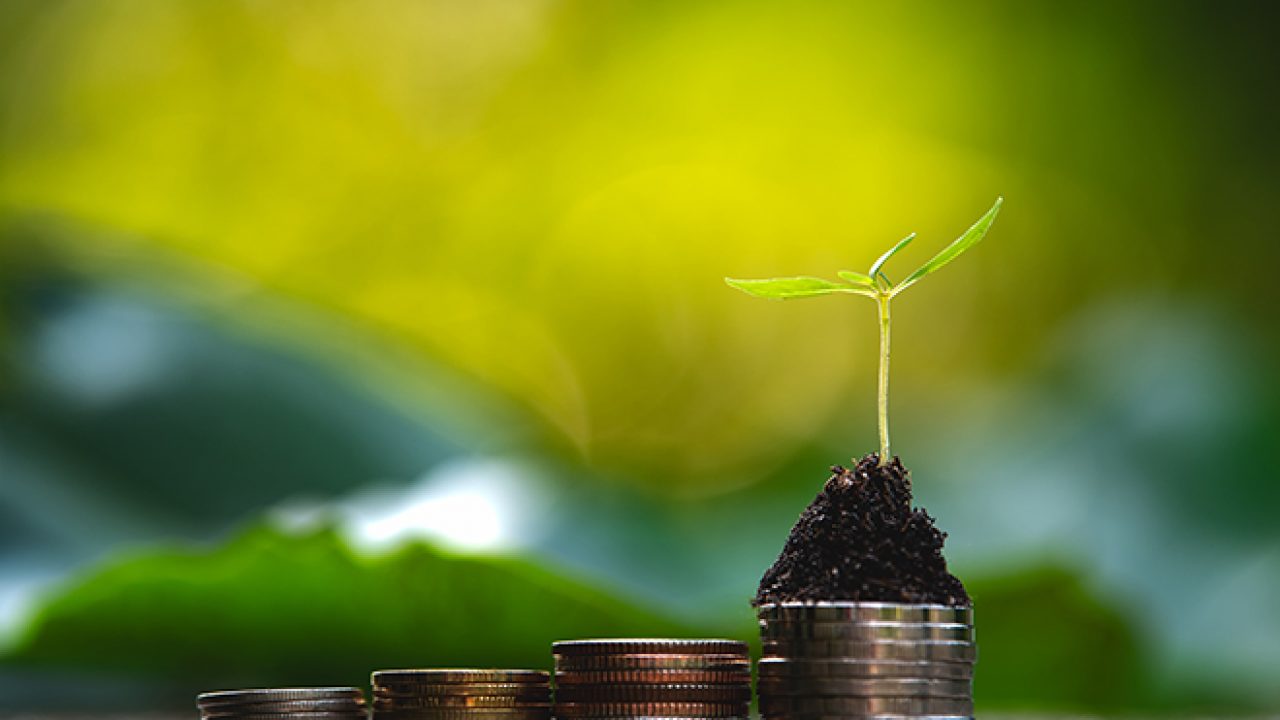 “It’s pleasing, but I think it resonates because what we’ve done is take the experiences of people, and put them in one place, and to say look, if this international financial system is going to work for us, we need reform, and these are the areas we see the reform,” Mia Mottley, PM, Barbados.

The Bridgetown Initiative contains five specific proposals that individually are achievable within 18 months and collectively will meaningfully redraw the global financial system to better respond to the climate and development crises. The ‘Initiative’ began from informal discussions initially hosted by Prime Minister Mottley in Bridgetown, Barbados. The five proposals resonate with the COP Presidency’s Independent High-Level Expert Group on Climate Finance report.

Bridgetown #1: Drawing in $5trn of private savings for climate mitigation.

Overseas Development Assistance and Multilateral Development Bank lending on everything is less than 10% of what is required to finance the low-carbon transition in developing countries. We need to boost these sources of finance but to substantially fill the gap, we must redirect mainstream private savings. The fundamental obstacle is the cost of capital. Governments that issue an international reserve currency borrow ten-year money at 1-4% per year today, while developing countries borrow at an average of 14%. Add a private sector risk premium and the country-ceiling credit rating, and few projects are commercially viable in the developing world. The Bridgetown solution is a Climate Mitigation Trust that borrows on the international capital markets with the backing of $500bn of Special Drawing Rights, donor guarantees, or similar. It could be an IMF Trust or the private sector arms of regional development banks to increase flexibility. The Trust would invest borrowed funds in projects based on the size and pace of climate change mitigated and would leverage up to $5trn of private finance. These loans would be on the Trust’s balance sheet, not the Government’s, but the projects would likely comprise partnerships of Governments, communities, technology firms and capital. The projects would have to comply with extensive ESG processes like those in Just Energy Transition Partnerships.

Bridgetown #2: Widening access to concessional finance for the climate-vulnerable.

Bridgetown #3: Expanding MDB lending for climate and SDGs by $1trn.

We must broaden MDBs’ lending capacity if we widen access to concessional funds and achieve Sustainable Development Goals everywhere. ‘Bridgetown’ calls for MDBs to lend a further $1 trillion by raising their risk appetite and including donor guarantees and SDRs when determining their lending room. No one needs to write a big cheque.

Climate loss and damage are already four times greater between the Tropics of Cancer and Capricorn than elsewhere. Over 50% of the debt increase in many climate-vulnerable countries relates to funding disaster recoveries. Debt will sink vulnerable countries without recovery grants. With mitigation and adaptation funded by other mechanisms in this scheme, post-disaster reconstruction is a sufficiently defined ‘ask’ to be persuadable. We need approximately $200bn per year. We could apply a levy on fossil fuel production that starts at zero and rises one per cent for every ten per cent decline in fossil-fuel prices – so it won’t impact today’s cost of living. Alternatively, we could have an international carbon border tax to level the playing field between carbon taxes paid on domestic and imported products. The proceeds could go to a fund that pays out when major climate disasters hit.

All lending instruments, including that of MDBs, should have natural disaster and pandemic clauses. These clauses are net present value neutral: lenders are no worse off if a disaster happens. When an independently verified disaster hits, these clauses lead to an immediate and unconditional suspension of debt service for two years and an extension of the loan maturity by two years. Suspended debt service is paid back at the original interest rate. If all developing countries had these during Covid, they would have released $1 trn of liquidity, twice their actual spending on Covid-19.