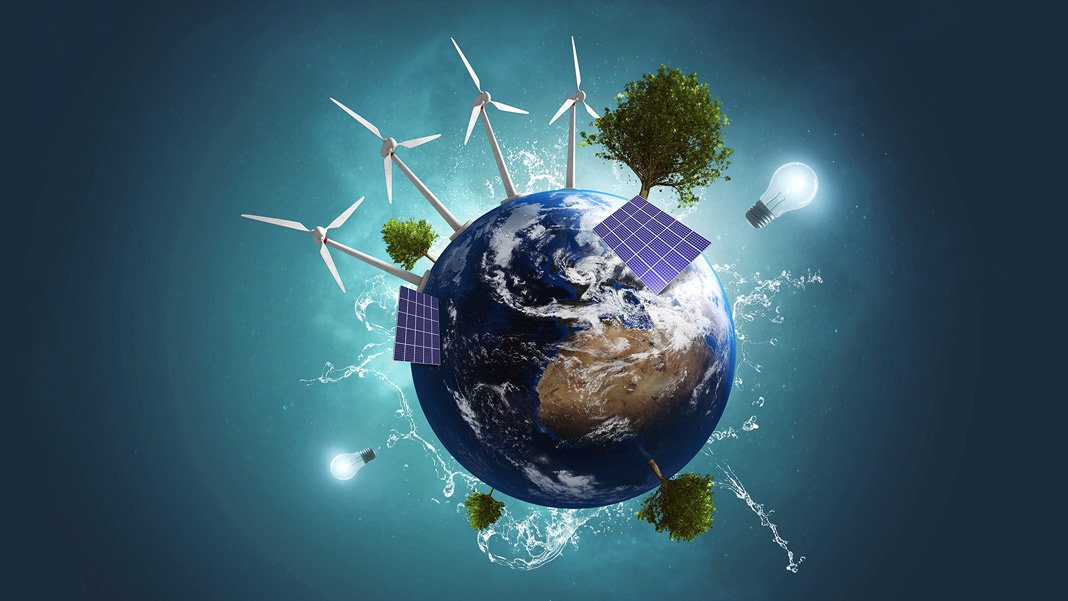 Late on Monday, the skeleton of a ‘cover decision’ at COP27 dropped. It’s more a wishlist than a final cut. “Views put forward by Parties at this session as tentatively reflected below,” reads the top para. A 1.5C warming target, a renewable energy commitment, emphasis on doubling adaptation cash to $40bn all feature. So all the ingredients, but no recipe as such. Add into the mix nearly 200 cooks, and it’s hard to know if we’re due a fine Egyptian koshari or what passes for pasta in my hotel.

There’s no sign for now of references to a fossil fuel phase down – or indeed of gas – which many campaigners are acutely worried about. The hosts of COP27 and COP28 (UAE) have hinted for months at their desire to rehabilitate the image of gas. As recently as October, a meeting of leading gas exporters including leaders from Cairo and Abu Dhabi branded the meetings as a “great opportunity to make a case for gas in the energy transition.” Indeed Egypt has been striking gas deals on the sidelines of COP.

While it may not have made the wishlist, India’s surprising call for COP27 to back a phasedown of ‘all’ fossil fuels is gathering pace – with the UK, EU, Colombia, Denmark, the 48-strong Least Developed Countries and some members of the Alliance of Small Island States (38 countries) swinging in behind Delhi. What may have been a tactical ploy by India to take the focus off coal is gathering speed – perhaps faster than the government anticipated.

Egypt is set to announce ministerial ‘pairs’ to moderate negotiations on the main political text and other contentious issues today. With Wednesday deemed an optimistic deadline, they’ll enter a world of pain – bilaterals, multilaterals and likely collateral damage as they try to identify landing zones. Expect the text and options to grow as countries pack it out to ensure they have leverage in the closing hours.

Biden and Xi together again

Amid all the focus on the US in the tortuous loss & damage talks, EU divisions have remained largely untouched. Countries have yet to agree on a concrete list of options to be presented to ministers – with Europe’s position not helped by what we’re told is Swedish opposition to any form of fund or facility. Perhaps no shock given the new hard-right government’s evisceration of the environment ministry, but it might surprise a certain Swedish climate activist.

Speaking of the EU, expect climate boss Frans Timmermans – buoyed by hints the bloc could ramp up its climate target from 55% to 57% – to be prominent on Tuesday throughout ‘energy day’. The EU’s higher level of ambition on climate will give Europe “the authority to lead” he said, while acknowledging a hike in EU coal due to the Russia war will spike emissions. And yet while EU gas demand is projected to plummet throughout the 2020s, the bloc is busy signing deals with Norway, Azerbaijan, Egypt and Israel.

Meanwhile at the G20, Biden & Xi have agreed to reopen climate talks, raising hopes that the Bali summit could deliver a boost to COP in the coming days (it’s the hope that kills you). Intel on the final communique is mixed. 1.5C appears safe for now & draft texts indicate a commitment to hike targets by 2030. But sherpas are quiet on other key issues such as fossil fuel finance, say those close to the action. Russia looks unlikely to back any final text, so a ’19+1′ final statement is possible.

Spice was added to India’s 2070 NZ ambition yesterday with the government releasing its long-term strategy document. The doc is over a hundred pages long but maintains radio silence on any intended timelines for emission cuts. What it does have, however, is more detail on key sectors that India will rely on to meet this ambition and some priority actions it plans to take.

Plans include “demand-side management” of energy to create space for cleaner alternatives to fossil fuels. While it remains silent on the role to be played by any market mechanism for carbon trading, it does highlight the role to be played by a green taxonomy in the power sector. The strategy also gives some indication of prioritising decarbonisation in the massive industrial base of micro, small and medium enterprises (MSMEs)- which have thus far been practically absent from the country’s decarbonisation plans. Interestingly, the strategy doc mentions carbon removal among the seven key areas of action, even though the government admits economic and technological feasibility remain untested and uncertain.

Meanwhile Brazil’s incoming president is on his way. His last visit to COP was in 2009, when he gave a passionate speech just before freshly elected Barack Obama addressed the Conference. Expect him to promote his zero deforestation pledge, the creation of a Ministry of Native Peoples, to announce the names of key ministers and positions linked to climate, and give a nod to Mia Mottley’s Bridgetown Agenda.

Finally, a new survey has revealed how public opinion has been contaminated by climate disinformation across Australia, Brazil, Germany, India, the UK and US. Between 55% and 85% of the populations surveyed believe at least one of the climate change misinformation statements included in the questionnaire. For example, large numbers of respondents believe that gas is a climate friendly energy resource.

Christiana Figueres and Laurence Tubiana lead the call to crackdown on climate disinformation in COP27. In an open letter, 550 signatories – climate leaders, brands and advertising agencies – warn that false claims in media and social media threaten to derail global climate action and call for COP27 to step up by adopting a universal definition of climate disinformation.