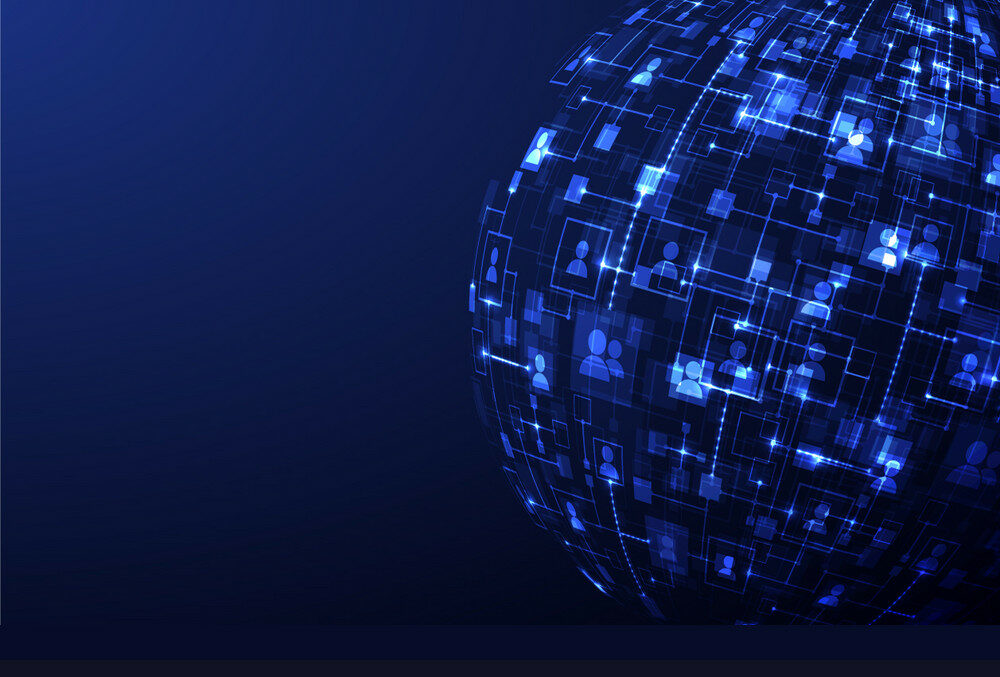 Disinformation is polluting the public debate on climate

Climate disinformation has circulated for years, most famously when it proliferated doubt over the “hockey stick” graph used by scientists to demonstrate global temperature rise. Though claims about the graph were later discredited, the controversy contaminated public opinion and did great damage to the development of policy to tackle climate change.

More than a decade later, a new survey has demonstrated that climate disinformation is still rampant in many countries, even as the impacts of climate change have become starker in every region of the world.

The survey presented false statements regarding scientific consensus about climate change, fossil fuel and energy consumption, renewables, energy prices and the cost of living crisis, net-zero transition, climate action, and climate policy such as electric vehicles and heat pumps, and asked people from six countries which they believed.

The results revealed a significant gap in public perception and the science on issues as basic as whether climate change exists, or whether it is mainly caused by humans.

For example, large numbers of respondents – 34% of Australians, 40% of Brazilians, 25% of Germans, 57% of Indians, and 39% of US citizens – believe that fossil gas is a climate-friendly energy source. Only in the UK was this belief not common, with just 14% of respondents agreeing with it.

Between 6% and 23% of the populations of the countries surveyed do not believe in climate change, or are uncertain about whether climate change is happening. A further 22% to 38% believe that humans are only partly responsible for the change in climate, with those in the US most likely to hold this belief.

One quarter or more people believe that their country cannot afford to reach the target of net zero emissions by 2050.

In fact, taken across all questions asked, between 55% and 85% of the population surveyed believe at least one of the climate misinformation statements included in the questionnaire. People in India believed the highest share of statements, while those in the UK the lowest.

Survey participants were also quizzed about their news and media consumption. This found that those who consume news five days or more per week were more likely to believe in 41% or more of the misinformation statements compared to those who do consume news.

The survey fingered the UK’s Daily Mail; US Fox News; Joven Pam, GloboNews, CNN, BandNews, Folha de São Paulo in Brazil; Germany’s Die and Focus; and in India, regular consumers of the Hindustan Times, the Times of India, the Indian Express, India Today, and Wion as media outlets whose readers reported high levels of belief in a number of top misinformation narratives.

The study, which was commissioned by Climate Action Against Disinformation and the Conscious Advertising Network, was published alongside an open letter urging delegates at COP27 and media companies to develop a clear plan of action against climate mis- and disinformation, and to agree a universal definition of climate disinformation.

This would recognise the fact that disinformation no longer simply refers to outright climate denialism. In recent years, disinformation producers have expanded their tactics to include cherry-picking information to present false accounts, or falsely claiming polluting technologies as climate-friendly despite clear guidance from the International Energy Agency that no new fossil fuel infrastructure can be built if we want to limit temperature rise to 1.5C.

The survey is the first to quantify the global spread and impact of misinformation. The perception gap it highlights matters – it weakens the public mandate for climate action and undermines the negotiations to achieve international goals set by the 2015 Paris Agreement.

As the Intergovernmental Panel on Climate Change (IPCC) noted in its latest report, “the propagation of scientifically misleading information by organized counter-movements has fuelled polarisation, with negative implications for climate policy”.

We cannot beat climate change without tackling climate misinformation and disinformation. It is time for global leaders to acknowledge the knock-on impacts of disinformation on public support for their policies, and for media companies to step up, and stamp it out.

Disinformation is a threat to climate action & to democracy. We can't beat CC if the goals & obstacles aren't clear for all to see & if the fossil lobbies try hard to mask them