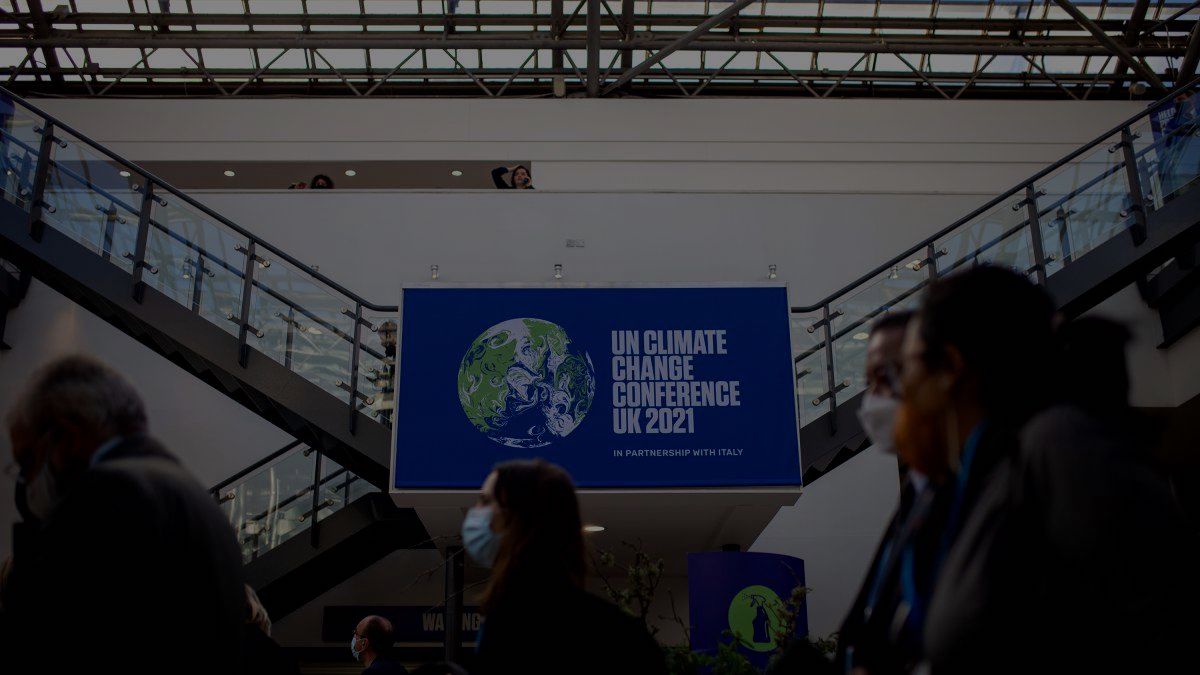 By Gamal M Hassan – Minister for Planning, Investment and Economic Development of Somalia

In the many powerful speeches from world leaders that opened COP26 last week, Africa was mentioned again and again on the too-long list of developing regions of the world that are being driven to the brink by climate impacts.

Having contributed so little to the level of anthropogenic CO2 that now pollutes our atmosphere, the 1.2 billion people living in Africa find themselves on the frontline of the terrifying impacts it has wrought.

Crop failures, fires, floods, heatwaves and droughts. Africa has seen massive displacement of people, lost lives, lost livelihoods and soon a massive loss of human potential if COP26 fails to deliver the resources our countries need to adapt to this new and worsening reality. The latest Climate Action Tracker report shows that the mitigation pledges of COP26 so far set the world on a calamitous path to 2.4°C of global warming. That must improve, but even in the best-case scenario, Africa’s adaptation costs are set to escalate massively.

And African economies are already struggling to meet the massive costs of climate impacts. According to a recent study by the United Nations Economic Commission for Africa, Cameroon devotes close to 9% of its GDP on climate adaptation, Ethiopia 8%, Zimbabwe 9%, while Sierra Leone, Senegal and Ghana are all more than 7%. Even with these high shares of domestic funding, the study found a gap of about 80% between need and expenditure. And yet the world’s 20 richest economies have provided around one-tenth of one per cent of their GDP in support. Far short of what was promised a decade ago, and not even close to what is necessary.

This meeting must deliver a fair outcome for Africa and Africans. As Mia Mottley, prime minister of Barbados put it last week “I ask to you: what must we say to our people, living on the frontline in the Caribbean, in Africa, in Latin America, in the Pacific, when both ambition and, regrettably, some of the needed faces at Glasgow, are not present? What excuse should we give for the failure?”

There is no excuse for failure. As Lazarus Chakwera, president of Malawi said, “The money pledged to the least developed nations by developed nations is not a donation… Neither Africa in general nor Malawi in particular, will take no for an answer. Not any more.”

What Africa needs from COP 26 can be summed up in this simple 5-point plan:

This is straightforward. The European Union and the United States, in their role as the largest economies in the High Ambition Coalition, must provide their full diplomatic and financial backing to this approach.

Presidents Biden, Macron, Von der Leyen and many other leaders have staked their political credibility on a positive and successful outcome to COP26. That outcome can still be achieved by responding to the needs of the most vulnerable and ensuring we mitigate hard, and adapt as we must. 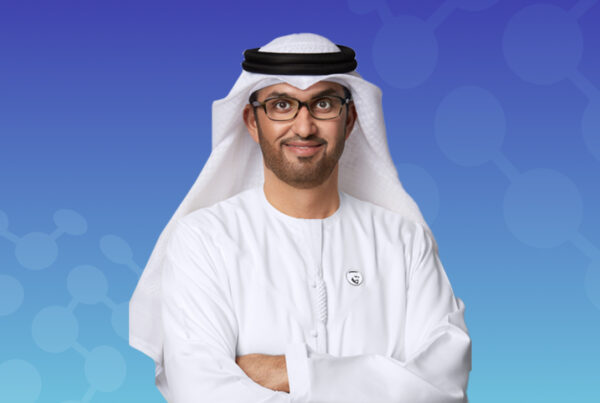