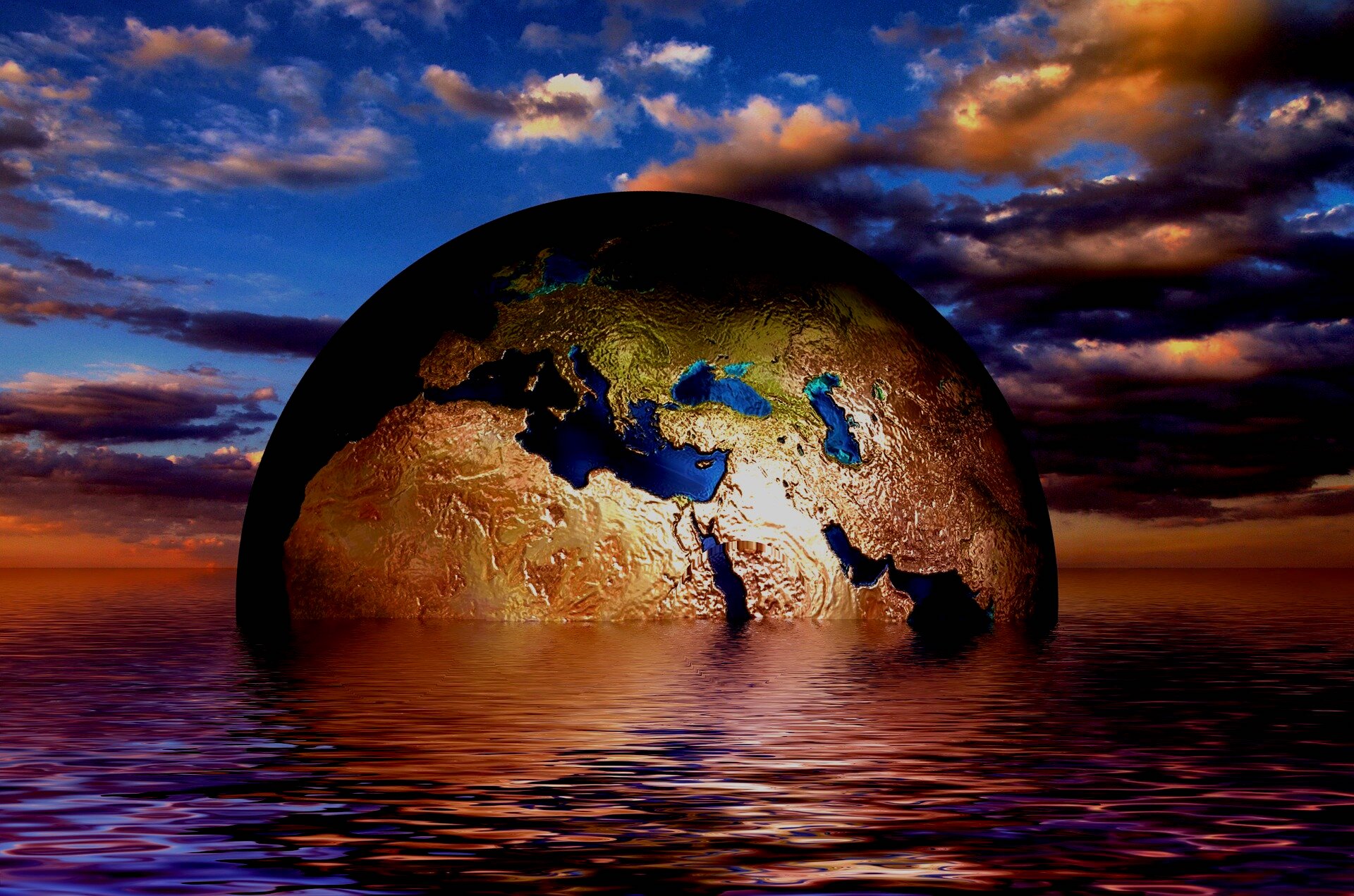 A group of scientists have written to the UK and Italian Prime Ministers, telling them they don’t need more science to deliver ambitious climate plans at COP26.

Frustrated by decades of scientific evidence being dismissed and downplayed, a group of prominent climate scientists have voiced their dissatisfaction in a letter to the British and Italian Prime Ministers, ahead of the Leaders Summit opening COP26 in Glasgow.

The 28 signatories make it clear that governments can no longer keep stalling under the guise of needing more scientific evidence.

The letter from Scientists Warning Europe to Boris Johnson and Mario Draghi, issues a blunt warning that the host prime ministers of COP26 must “take up their pens” and write themselves into the history books or be called to account in their “living room and around the breakfast table.”

This letter, signed by some of the most well known names in climate science, pulls no punches, emphasising that the world’s greatest scientific minds have repeatedly demonstrated the scale and urgency of climate breakdown and offered roadmaps for avoiding the worst of the climate crisis.

Parts of the letter seem to sum up the growing public mood with governments dragging their feet on the scale of climate action required to slow and stop the climate crisis.

The scientific world has done all it can to give you and other politicians the scientific advice needed to make the vitally important decisions required. Now you must take up your pens and write yourselves into the World’s history books by selecting net zero targets for the UK and Italy significantly in advance of 2050.
For us to have any chance of staying under the 1.5°C threshold identified in the Paris Agreement this should ideally be 2030 or as near as possible
In this letter we avoid stating the latest scientific facts to you again. What is the point? The scientific world has researched and reported, peer-reviewed and presented report after report after report. Most scientists are quite frankly fed up. The dire facts have all been presented, re-presented and re-examined time and again. Now it is the twelfth hour, a minute before midnight. Now is the time for moral courage and real leadership.

Letter signatory Jean Pascal van Yprsele, Professor of Climate and Sustainable Development Sciences, Université catholique de Louvain, Belgium said: “The frustration of climate scientists with the lack of action grows every year. Despite their efforts and those of the IPCC, their warnings are not taken seriously, while fossil fuel use and deforestation continue unabated. Political leaders have a choice of what they will be remembered for: climate heroes or climate laggards.”

The letter closes by urging the two Prime Ministers to ‘truly step up, be hugely more ambitious than in the past and lead the world at this crucial moment in time.’