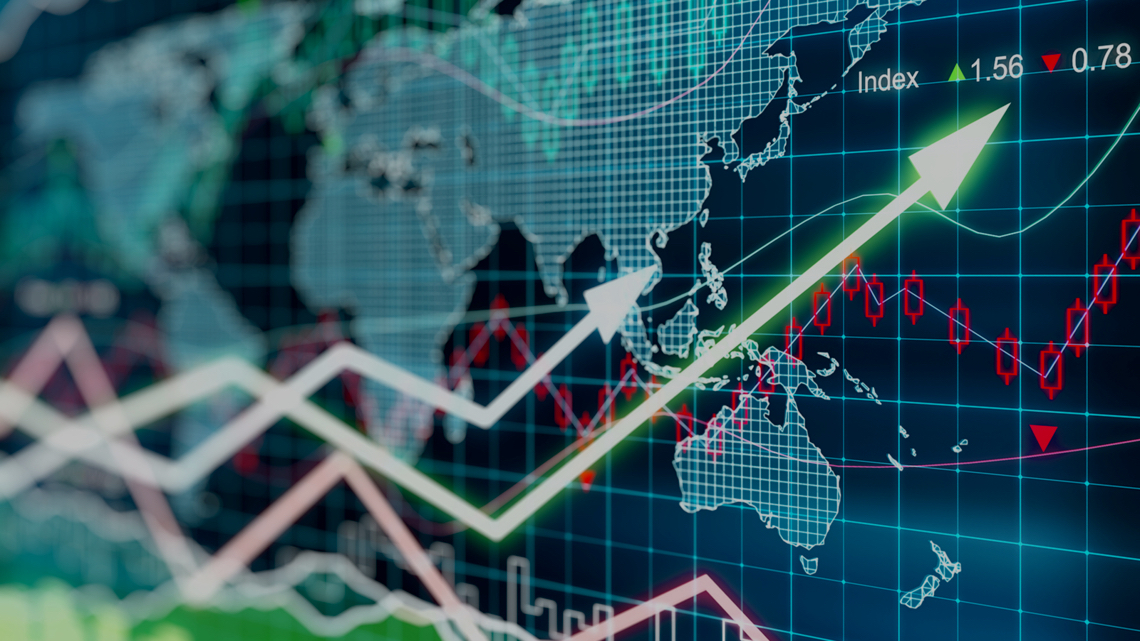 Opinion: A COP for the Climate or for the Financial Sector?

Mark Carney is a busy man.

In addition to being the UN Special Envoy for Climate Action and Finance, UK Prime Minister Johnson’s Finance Adviser for COP26, Vice Chair and Head of Transition Investing at Brookfield Asset Management, to having initiated the Taskforce on Scaling Voluntary Carbon Markets (TSVCM), Mr. Carney has recently launched the Glasgow Financial Alliance for Net Zero (GFANZ), together with the COP26 Private Finance Hub – also led by himself – and in partnership with the COP26 Presidency.

Featuring prominently on the COP26 brochure, the GFANZ is a coalition of financial institutions committed to accelerating the transition to net zero emissions by 2050 at the latest. It brings together the Net-Zero Banking Alliance (NZBA), the Net Zero Asset Managers Initiative, the Net-Zero Asset Owner Alliance, and will shortly be joined by the Net-Zero Insurance Alliance (NZIA).

This impressive alphabet soup and collection of Russian dolls tells a story of commendable commitment from our leading financial institutions to accelerate the transition to a net zero economy, and/or a story of equally remarkable corporate lobbying coordination in order to influence the outcome of the COP26 towards business-friendly market rules, depending on how you look at it.

Indeed, the GFANZ will “provide a forum for strategic coordination among the leadership of finance institutions,”[1] and its activities include public policy advocacy (lobbying), providing guidance on the use of offsets and promoting other market-based solutions.

The Glasgow Financial Alliance for Net Zero was recently strongly criticised by 90 climate groups[2] for its low entry requirements, as “many of the financial institutions who have signed onto the GFANZ remain among the world’s top backers of fossil fuels,” [3] continuing to support companies expanding coal, oil and gas industries, when according to the International Energy Agency no more coal, oil, or gas expansion are permitted if we are to limit global temperature rise to 1.5°C. The letter published by these 90 groups urged Mr. Carney to “stop greenwashing financial institutions that continue to invest in expanding fossil fuel infrastructure”[4] and “facilitating the watering down of net zero rules for finance.”[5]

The Taskforce on Scaling Voluntary Carbon Markets has also been subject to critics from civil society, with director of Greenpeace Southeast Asia Saño calling called out the for “courting CEOs and politicians to entrench this false solution in the run-up to the Cop26 summit in Glasgow.”[6]

What explains the recent multiplication of these private finance lobbying initiatives?

It might have to do with the COP26, where a lot is at stake for the financial sector. One of the key points on the agenda is indeed finalizing the creation of a new international carbon offset market. Whether or not the rules for this new market are environmentally robust or “business friendly” will make a big difference, both for the climate and for corporate profits.

Several friction points remain. First on the list is whether to allow in the new market the offset projects and credits from the earlier Kyoto Clean Development Mechanism (CDM). While this market has been shown to be a spectacular environmental failure, with 85% of the offset projects failing to reduce emissions,[7] there are so many of these credits around that the financial stakes are very high.

A second crucial negotiation point is whether or not to allow for the double counting of credits – where two governments claim the same emissions reduction.

We believe on the contrary that preventing double counting would bring much needed accountability and credibility. Whether or not this an adverse impact on voluntary carbon offset projects is frankly irrelevant from a climate perspective, since offsetting is at best a secondary topic and at worst a dangerous distraction from the need to curb emissions.[9]

The third argument is that preventing double counting would force developing countries to transfer their offset credits to rich countries, thus forcing them to fund additional reductions. This is little more than a rhetorical flourish: it is akin to saying that a German car manufacturer planting trees on cheap land in Argentina instead of curbing its emissions at home is not engaging in carbon colonialism but in fact doing Argentina a favour.

Industry lobbyists are also currently pushing to allow offset credits into mandatory emission trading systems, arguing that this would increase the demand and the interest from the private sector.[10] This has already been tried in the past: CDM offset credits used to be allowed in the EU cap-and-trade market; this greatly increased the demand for them but flooded the market with these credits in addition to the market own’s credits, thereby removing the cap in cap-and-trade and ensuring its failure.[11] This is why offsets should not be allowed back into cap-and-trade markets under any circumstances, if we are serious about addressing climate change.

Yet, some experts already expect a possible future use of offsets for compliance in the UK ETS.[12] The recent “Fit for 55” climate legislative package from the European Commission also foresees a major role for offsets: it proposes to exclude permanently from the EU ETS scope international flights emissions, and cover them under the much weaker CORSIA offset market. It also proposes that all remaining EU emissions from sectors that have exhausted their emissions reduction possibilities be offset after 2035.[13]

Beyond trying to carve out market rules favouring industry profits over addressing climate change, the biggest stake for offset promoters remains continuing to divert the conversation away from binding environmental regulations mandating steeper reductions in emissions.

In this context, the Russian dolls of corporate lobbying create in our view a risk of undue influence on the rules of the future market and the outcome of the COP; they also ask the key question of how much weigh should a minority of private interests, however well-funded and organized, have on negotiations affecting the future of humanity?

As carbon offsetting has been shown time and again to be a delay and a distraction[14] from phasing out fossil fuels, there is no need for a new offset market from a climate perspective. On the contrary, finalizing such a market would further weaken the political pressure to curb emissions in developed countries, and increase risks of land-grabbing in low-income countries. The only ones who stand to benefit from a new offset market are the governments and corporations that prioritize economic growth and profits over addressing climate change.

To paraphrase Yamide Dagnet, director of climate negotiations at the World Resources Institute, “it would be better not to have [any agreement] than something that could undermine ambition at a time when we are really far from where we need to be.”

Let us hope that the COP26 will be a COP for the climate and not a COP for carbon financiers.

[2] Stand.Earth, A letter to Mark Carney -we are running out of time https://www.stand.earth/carney

[6] Saño Y, Why I refuse to collude with polluters in the carbon offsetting lie, Climate Home News, 23 September 2021 https://www.climatechangenews.com/2021/09/23/i-refuse-collude-polluters-carbon-offsetting-lie/

[7] A 2017 study published by the European Commission33 found that 85% of the offset projects used by the EU under the UN’s Clean Development Mechanism failed to reduce emissions. “Only 2% of the projects and 7% of potential CER supply have a high likelihood of ensuring that emission reductions are additional and are not over-estimated. Our analysis suggests that the CDM still has fundamental flaws in terms of overall environmental integrity. It is likely that the large majority of the projects registered and CERs issued under the CDM are not providing real, measurable and additional emission reductions.”

[11] While emissions have decreased, a study conducted a quantitative analysis of the factors involved and found that “the data show that the EU ETS has not been the main driver for emission reductions in EU ETS covered sectors” and that “the deployment of renewable energy sources was the most important driver in decreasing CO2 emissions from the power sector over 2005-2016.” ERCST, Wegener Center, ICIS, I4CE, Ecoact, 2019 State of the EU ETS Report https://ercst.org/wp-content/uploads/2019/05/2019-State-of-the-EU-ETS-Report.pdf

[12] “The use of offsets for compliance is not permitted at this time, although the UK government has indicated it is open to reviewing this as the scheme evolves, especially in deciding on how to implement obligations under the Carbon Offsetting and Reduction Scheme for International Aviation (CORSIA) alongside the ETS for aviation.” International Carbon Action Partnership, UK ETS general information