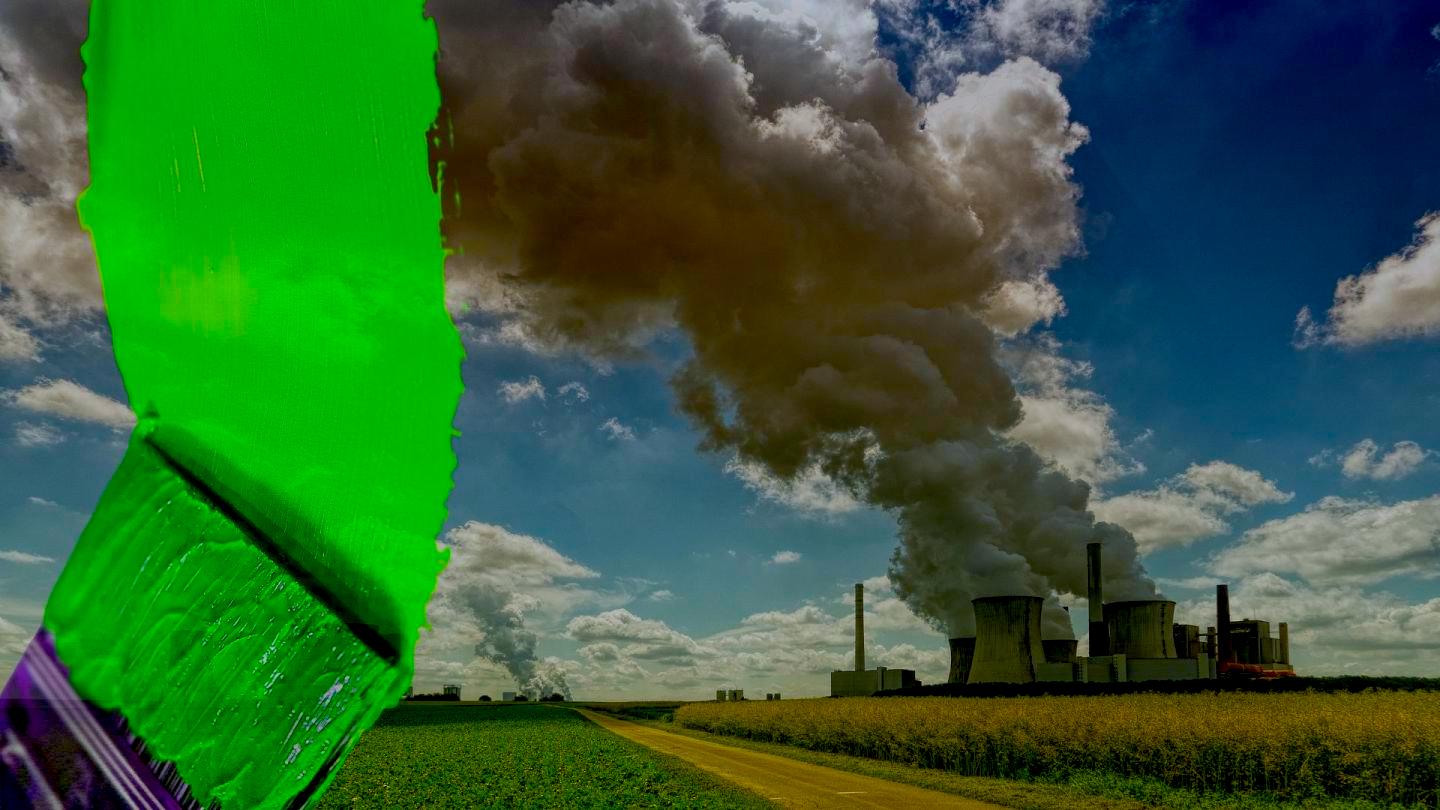 By Laurence Tubiana, CEO of the European Climate Foundation and key author of the Paris Climate Agreement

We are halfway through COP26 and in week one, many impressive and ambitious announcements were made on issues from methane to finance to coal, oil and gas, clean power, and nature.

Some of these announcements were made by people, organisations, and companies who are not a party to the Paris Agreement. This includes the alleged $130 trillion of private finance now aligned with net zero, the plans of multilateral development banks to support the net zero transition, and many corporate commitments to net zero by 2050. Unlike national governments, they cannot sign and are not bound by the Paris Agreement, and yet they are vital to delivering the global goals.

So what accountability mechanism do we have to ensure that these announcements and commitments are followed through?

Even where there are real criteria and credibility standards behind these plans, do they stack up? Can they be changed? What if, following the grand announcement, they remain just empty words while greenhouse gas emissions keep rising? What is a good and meaningful “net zero” commitment?

Transparency and accountability create credibility. Those three words, and the very clear issues they convey, are vital to this second week of COP 26, for all the governments who are party to the treaty, and the many “non-parties” who are now integral to this process and very necessary for delivering Paris ambition.

Net zero, the legacy of the Paris Agreement, is now the benchmark for climate action, but without a mechanism to ensure emissions are actually headed towards zero around the world, the world will lack the capacity and authority to check these claims.

Last week, UN Secretary-General Antonio Guterres proposed to create a committee to follow up on non-party commitments, to establish meaningful standards and develop accountability mechanisms to measure progress against them. Total transparency and total independence will be key to the success of this vital proposal.

We know that many offsets are cheating. While restoring nature is vital, most other offsets are only marginal solutions that must disappear overtime – and we must wean off of them. A net zero plan cannot be credible unless it delivers actual, immediate-term emissions reductions.

This is why I say Greenwashing is the new climate denial. It is dangerous. It is, in fact, more insidious than climate denial because – without accountability rules – it is harder to identify. It undermines the companies and investors that are actually reducing their emissions and not hoping someone else – via offsets – will do the job for them.

In the end, the greenwashing of meaningless net-zero claims delays climate action because it creates an uneven field. Those with the biggest advertising and PR budgets claim empty ‘wins’ and those actually trying to build ambition feel increasingly frustrated seeing their efforts undermined.

Secretary-General Guterres’ proposal is vital and must be supported. It must be independent of all the groups, ambitious and lagging, currently involved in the creation of net zero targets and credibility mechanisms. It should include independent expertise on climate, but also on governance, data integrity, and effective transparency processes. All of these aspects are vital to creating a context in which those doing good will be able to prove they are doing so and be applauded, and those who are greenwashing will be exposed and encouraged to comply.

We must now move from net-zero to true–zero.