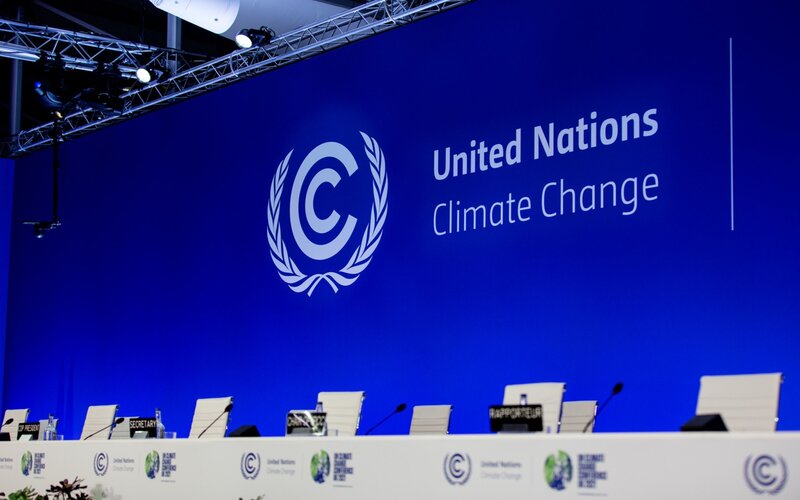 It’s not crunch time yet, but diplomatic efforts to ensure COP27 succeeds are ratcheting up. A series of climate meetings culminating in the 6-16 June UN climate conference in Bonn and 26-28 June G7 in Bavaria could – along with the wild global politics of 2022 – prove pivotal.

Obstacles to progress are numerous – UK PM Boris Johnson is fighting rearguard battles in London as opponents circle, German Chancellor Olaf Scholz appears paralysed in the face of calls to boycott Russian gas, hosts Egypt have yet to reveal their hand and the UN climate boss Patricia Espinosa is on her way out.

We kick off with a UN meet in Copenhagen from 12-13 May with +50 countries expected, hosted by UK COP26 President Alok Sharma and Egypt COP27 President-designate Sameh Shoukry. Adaptation, loss & damage, finance and tougher emission targets are on the agenda. A scoping document posted by the UN climate body underlines the tsunami of issues countries want discussed, with finance key for poorer nations.

But without a clear hike in financial support from wealthier countries, it’s hard to see where the breakthroughs will come, according to Sharma. Fury in Africa is building – check this clip of Ugandan activist Vanessa Nakate mocking UK and EU ministers for their “sweet nothings” on loss & damage. That’s where the G7 Climate, Energy and Environment Ministerial (25-27 May) and the EU-China-Canada Ministerial on Climate Action (30-31 May) come into play – capitals that have shelled out billions in support of Ukraine’s war effort need to dig deep to meet the annual $100bn climate finance goal.

In the UK, Sharma’s position is being increasingly undermined by the mixed messages coming from the government. Moves to reopen small oil and gas fields in the North Sea to fill the hole left by Russian sanctions have been noted in India, with one Delhi analyst branding it “shocking,” while moves to green-light a coal mine in Northern England have been greeted with delight by right-wing Australian politicos.

The sanctions themselves are becoming increasingly contentious. EU leaders plan to end oil imports from Russia “in an orderly fashion” by the end of 2022, says EU President Ursula Von Der Leyen. But weaning the bloc off Russian gas is by no means a given, with Germany, Austria and Hungary among those opposed. Analysis out last week reveals Europe has sent Putin more than £50bn for Russian oil, gas and coal since the invasion of Ukraine began, with Germany the biggest contributor. That’s enough to fund 16,500 T-14 tanks or 2,200 SU-27 fighter jets.

Indeed Berlin’s wavering on tougher sanctions against Russia is infecting the G7, with the US and Japan allying with Berlin against faster coal cuts in the face of an energy crunch. UN Secretary General Guterres was unimpressed and in no mood to mince his words. Fresh from his peace-making trip to Moscow and Kyiv, he raged that fossil fuel interests are “cynically using the war in Ukraine to try to lock in a high carbon future.” He mentioned no names, but the US is pushing hard for up to six new EU LNG terminals (the US is currently the world’s biggest exporter of LNG), while Saudi Arabia is among the petro-states coining it in as Europe and Asia search for new oil and gas supplies.

What the 2022 Sharm El-Sheikh meet can deliver is still something of a mystery, bar some headline statements on finance and adaptation being a priority. A website with background would be helpful, but until then we have a UN landing page. COP boss Shoukry talks of Sharm “enhancing climate action” and moving to “actual implementation,” but what that means is anyone’s guess. The UN climate conference in June will – let’s hope – shine some light.