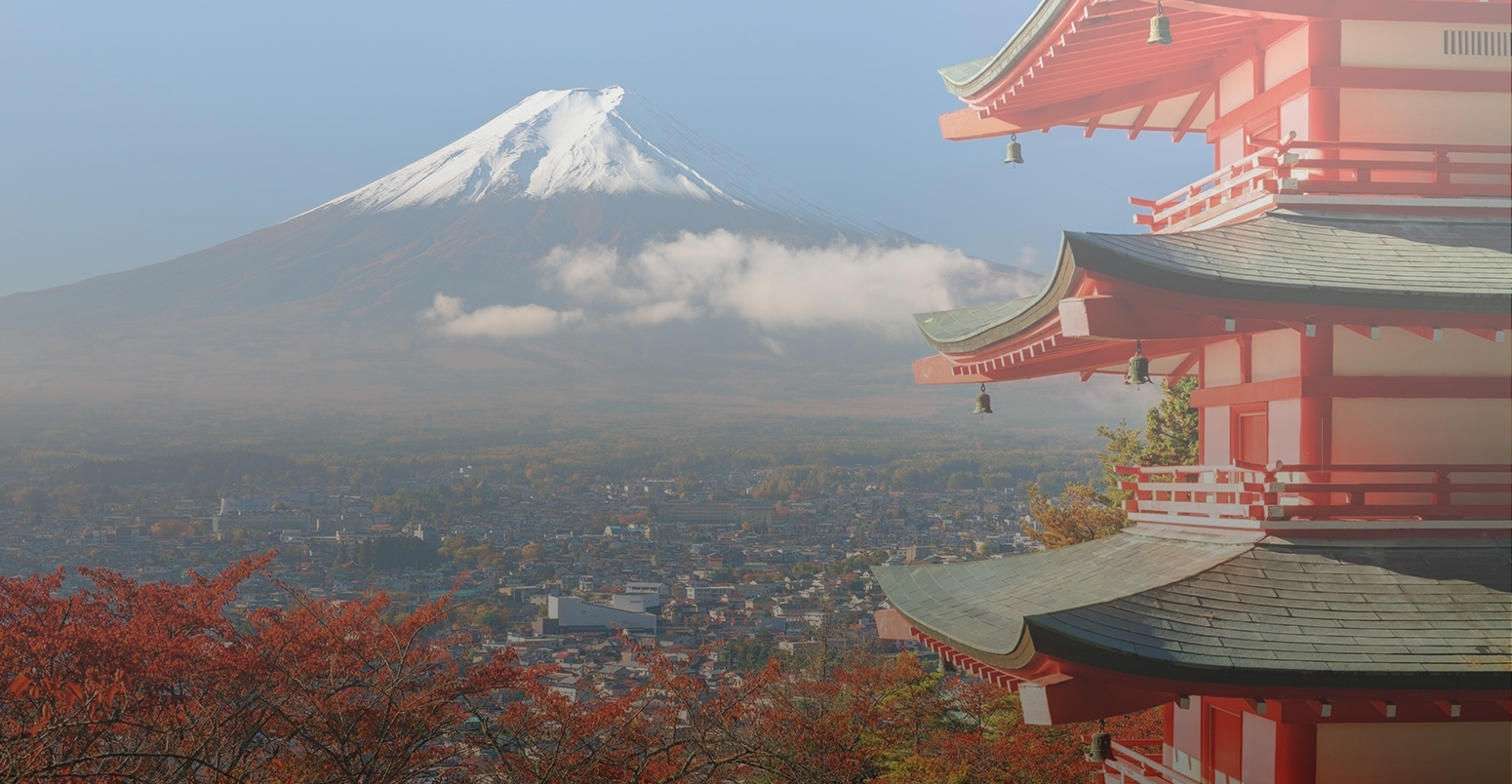 PM Suga’s speech underlined that responding to climate change is no longer an obstacle to economic growth. He emphasised that preventative measures will bring about economic changes that will benefit the economy. 150 companies operating in Japan endorsed the new plans.

The Japanese Prime Minister mentioned the need for more research and development for practical applications, promotion of green investment and leadership in the global green industry. Japan will secure stable energy supply by introducing more renewable energy into its mix. The PM also commented on the need for policy change on coal-fired power generation.

Early this year Japan rolled out a new climate plan, which was graded as ‘highly insufficient’ by Climate Action Tracker. The new announcement is a significant shift from the previous target of 80% emissions reductions by the same date. However, it will be important to see the implementation plans of the new goal to fully comprehend its impact.

The full speech is available here.

Read the latest news about the upcoming COP26 and the other climate action moments.