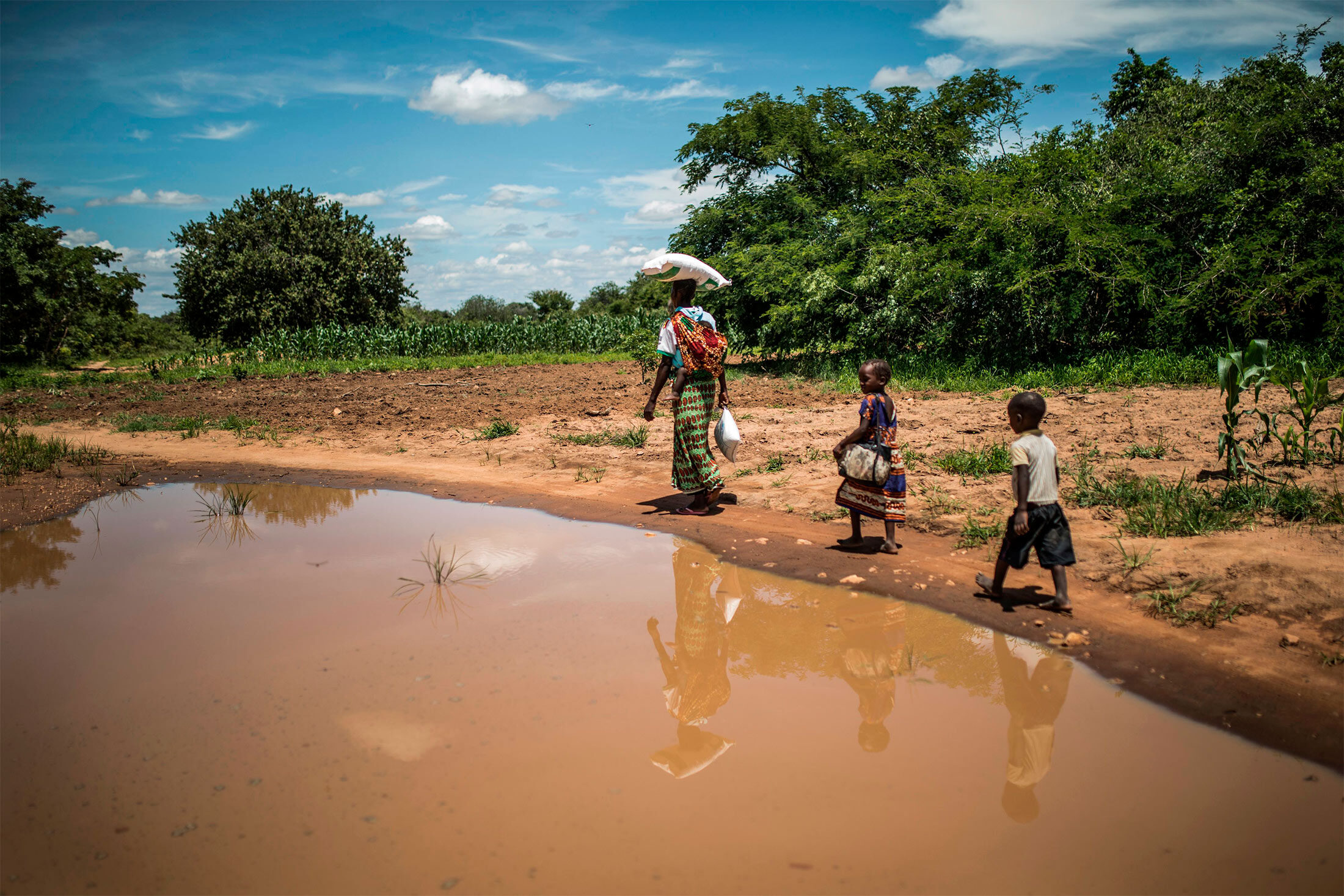 The Working Group II (WGII) report is the most comprehensive review of climate impacts since the 2014 5th Assessment (AR5). IPCC has released the second part of its four-part, Sixth Assessment Report (AR6) in February 2022. The report summarises current understanding of how climate change impacts humans and ecosystems. Compared to previous IPCC reports, WGII integrates more from economics and the social sciences, and highlights more clearly the important role of social justice in adapting to climate change.

1. Climate change is severely impacting people and the ecosystems we depend on

Global temperature is expected to reach or exceed 1.5°C of warming over the next 20 years. The UN’s António Guterres has labelled climate change a ‘code red’ for humanity. Climate change is already impacting people and the ecosystems we depend on. The effects get significantly worse with 2°C and worse still at higher levels of warming. The report explains and outlines these risks, as recent research has shown that exceeding the temperature limit could lead to irreversible impacts.

Heatwaves, droughts, tropical cyclones and even locust swarms are directly linked to climate change caused by human activities. The mortality from floods, drought and storms has been up to 15 times higher in the most affected countries, including most of Africa and large parts of Central America, compared to less affected countries. The climate hazard of rising temperatures alone is predicted to force 3.5 billion people to live outside the climatic zones where humans have thrived for 6,000 years.

3. Impacts are getting worse, hitting marginalised people the hardest

WGII discusses the trade-offs and synergies of sustainable development, adaptation and mitigation, and the social effects of greenhouse gas emissions. The most marginalised, both economically and socially, are hit first and hardest by climate impacts, both in the global south and north. Building climate resilience is, therefore, an essential component of. sustainable development. One million animal and plant species are now threatened with extinction, many within decades – more than at any time in human history. The impact of climate change and land degradation will continue to threaten ecosystems and people’s livelihoods.

4. Adaptation is vital, but far more is needed

Adaptation and biodiversity are closely linked and implementing nature-based solutions (NbS) can create co-benefits for adaptation to climate change, for nature and its contribution to people. However, trade-offs can arise if climate mitigation policy encourages NbS with low biodiversity value, such as afforestation with non-native monocultures. The Paris Agreement refers to impacts of climate change that have not been, or cannot be, avoided through mitigation and adaptation and that are considered the third pillar of climate action.

5. The cost of inaction far exceed those of adaptation and mitigation

AR5 WGII report highlighted that the overall risks of impacts can be reduced by limiting the rate and magnitude of climate change. Studies have found per capita GDP would be 5% higher by 2100 if temperatures are stabilised at 1.5°C above pre-industrial temperatures rather than 2°C. The costs of inaction far exceed those of mitigation and adaptation, according to the AR5 report. Climate change is projected to increase the number of people experiencing extreme poverty from 32 million to 132 million by 2030. The gap between the world’s richest and poorest is 25% larger today than it would have been without global warming.

References
↑1
WGIII in March will be the last of three separate Working Group reports published in the AR6 cycle and then a Synthesis Report will be published later in 2022. ‘The Physical Science Basis’ which detailed the current state of the climate was published on 9 August 2021 and the second report ‘impacts, adaptation and vulnerability’ was published February 2022.
↑2
For a detailed breakdown of the IPCC’s regional findings please take a look at their individual factsheets, published August 2021.
↑3
The researchers model the difference between the period 1983-1999 and 200-2016.