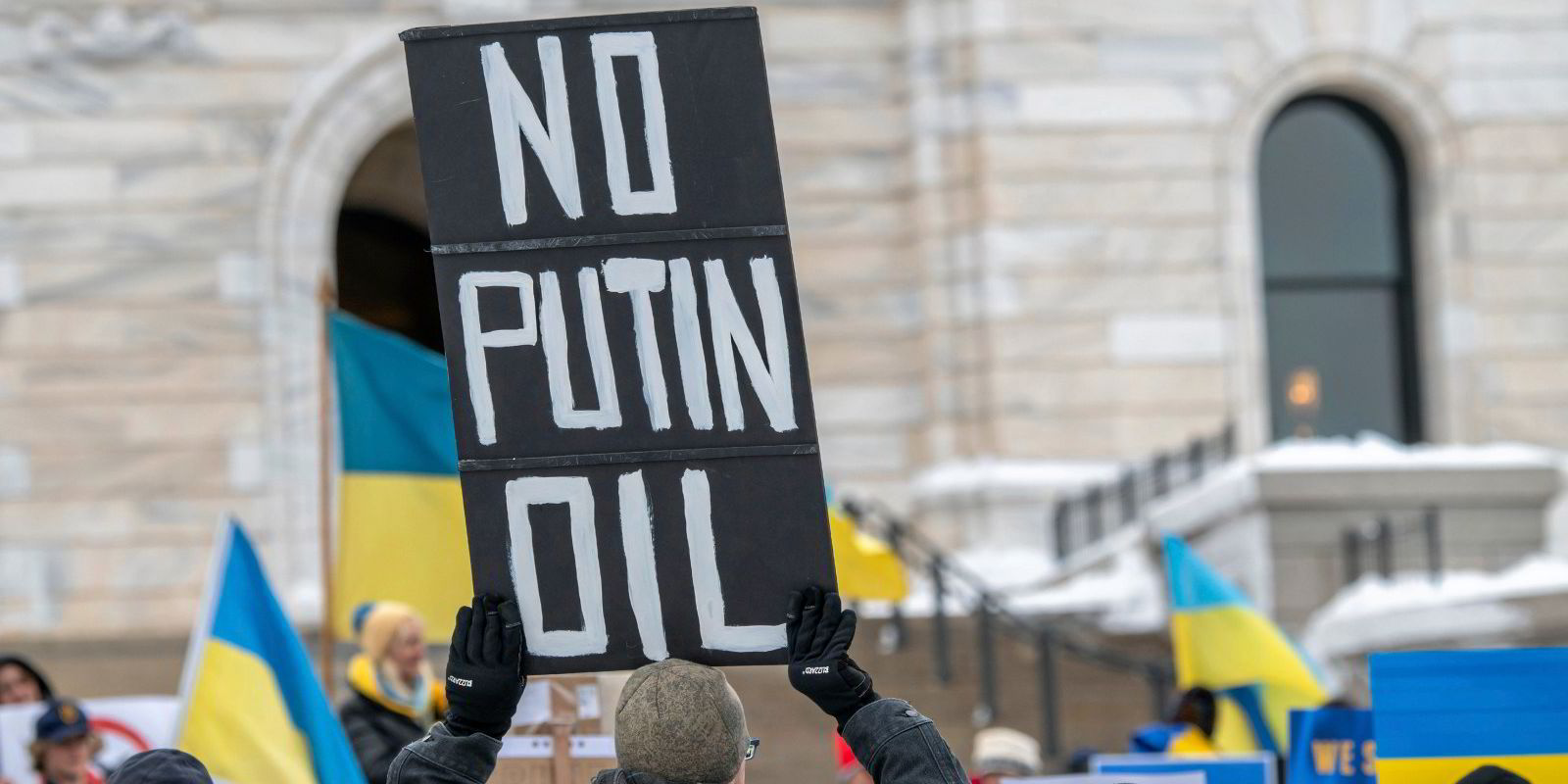 The realisation across Europe that economic choices we’ve made on how to heat our homes and power our cars have funded the Russian war machine has really hit home. The race is now well and truly on to ensure we wean ourselves off Russian energy as soon as possible. Easier said than done of course.

Europe will be unhooked from Russian fossil fuels in less than five years, EU Commission chief Ursula Von der Leyen announced last week. The pledge marks an acceleration in Brussels’ moves to cut the €1bn it pays Moscow every day to source 40% of its gas, 30% of its coal and 25% of its oil supplies. Earlier, EU leaders revealed plans to slash Russian gas imports by two thirds in 2022, while the US and UK declared an oil boycott. Over a quarter of the EU’s oil comes from Russia, explaining its reluctance to follow the US and UK. The Russian oil ban was smart politics for Biden. Pressure for this ban had been mounting, with rare bipartisan support in Congress and among the general public. Meanwhile trading dynamics are shifting in Asia as high spot gas prices drive out opportunistic buyers and cool demand.

But it’s not just the EU and US taking action. Russia’s invasion of Ukraine has seen energy plans around the world binned as gas prices spike and leaders hustle to find new supplies. COP26 seems like a lifetime ago, but the UN-agreed 1.5C target could be back in reach if this war heralds a rapid shift off fossil fuels, outgoing UN climate chief Patricia Espinosa told Reuters. Indeed the Ukraine-Russia war has the potential to herald an acceleration away from fossil fuels. Putin has ‘made the green deal great again‘ in the EU, underscored the volatility of fossil-fuel regimes, peaked interest in EVs and heat pumps, and thrown global oil diplomacy into disarray.

The most influential industry scenario modeller, the IEA, reckons a rapid scale-up in renewable energy and mass deployment of energy efficiency measures are the best long term bets to drive down gas demand and insulate consumers from volatile price hikes. Its 10-point plan for energy security underlines the need for LNG imports and urges lawmakers to fast-track 20TwH of renewable energy in the next 12 months to fill capacity gaps.

Renewables are now six times cheaper than gas, and the difference could well rise in coming weeks and months. Meanwhile 649 solar and wind projects are due to come online by 2024, Carbon Brief has revealed.

Away from energy, commodity markets are also being hit hard. Together, Ukraine and Russia supply 12% of global calories. They are significant producers and exporters of agricultural commodities (corn, wheat, oilseed and barley), while Russia is the world’s biggest producer of fertilisers. Since the conflict began, wheat prices have soared to their highest level in a decade. The cost of chemical fertiliser, which is produced from gas, has risen with energy prices.

This plays into a wider dynamic of rising food and fertiliser prices – which were already at their highest levels in a decade thanks to a number of factors including the fallout from Covid-19 and climate change, with extreme weather hitting harvests in key regions (pasta prices were already up because of Canada’s summer drought). Turkey, Egypt, India, China, Netherlands, South Korea, Spain and Germany import significant grain and/or vegetable oil volumes. The spiralling cost of food and fertiliser will also hit many poor countries that are heavily dependent on imports, like those in sub-Saharan Africa.