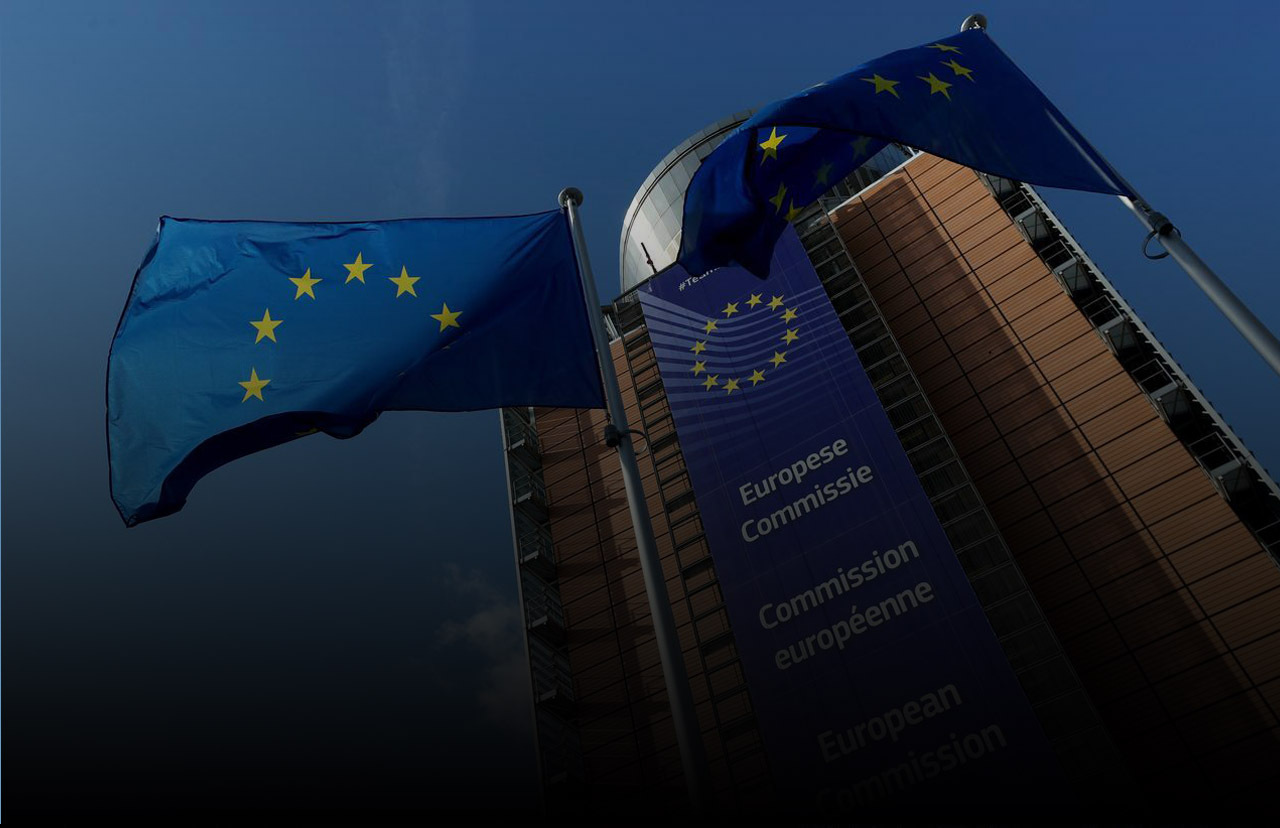 EU to raise 2030 climate target before end of year

The Commission has proposed that the EU would cut greenhouse gas emissions by at least 55% by 2030, up from the current 40% target. This is to align the EU’s climate action in the next decade with the EU’s objective of climate neutrality by 2050.

The new 2030 target would join China’s recent announcement in kick-starting a global process of “ratcheting up” ambition. This process is the backbone of the Paris Agreement on climate change designed to bring countries progressively in line with trajectories compatible with limiting global temperature increase to well below 2°C, aiming for 1.5°C. Before the upcoming negotiations with member states, Members of the European Parliament have endorsed the objective of reaching 60% emission by 2030. This endorsement increases the pressure on European leaders, especially those of Poland, Bulgaria, Czech Republic and Hungary that consider a 55% target too high. Broad sectors of the economy support targets ranging from at least 55% (CEOs, investors, trade unions, regions) to 65% (civil society organisations) or higher (youth activists).

Timing is critical. The European Council has 65 days, and two European Councils, to endorse a new climate target to be on time for the international summit on 12th December, reaffirming the world’s commitment to the Paris Agreement at its 5th anniversary. If the EU is ready by the anniversary, it will demonstrate that momentum behind climate action persists in the face of COVID-19. The EU has already successfully engaged China on climate action, resulting in steeper emission cuts.