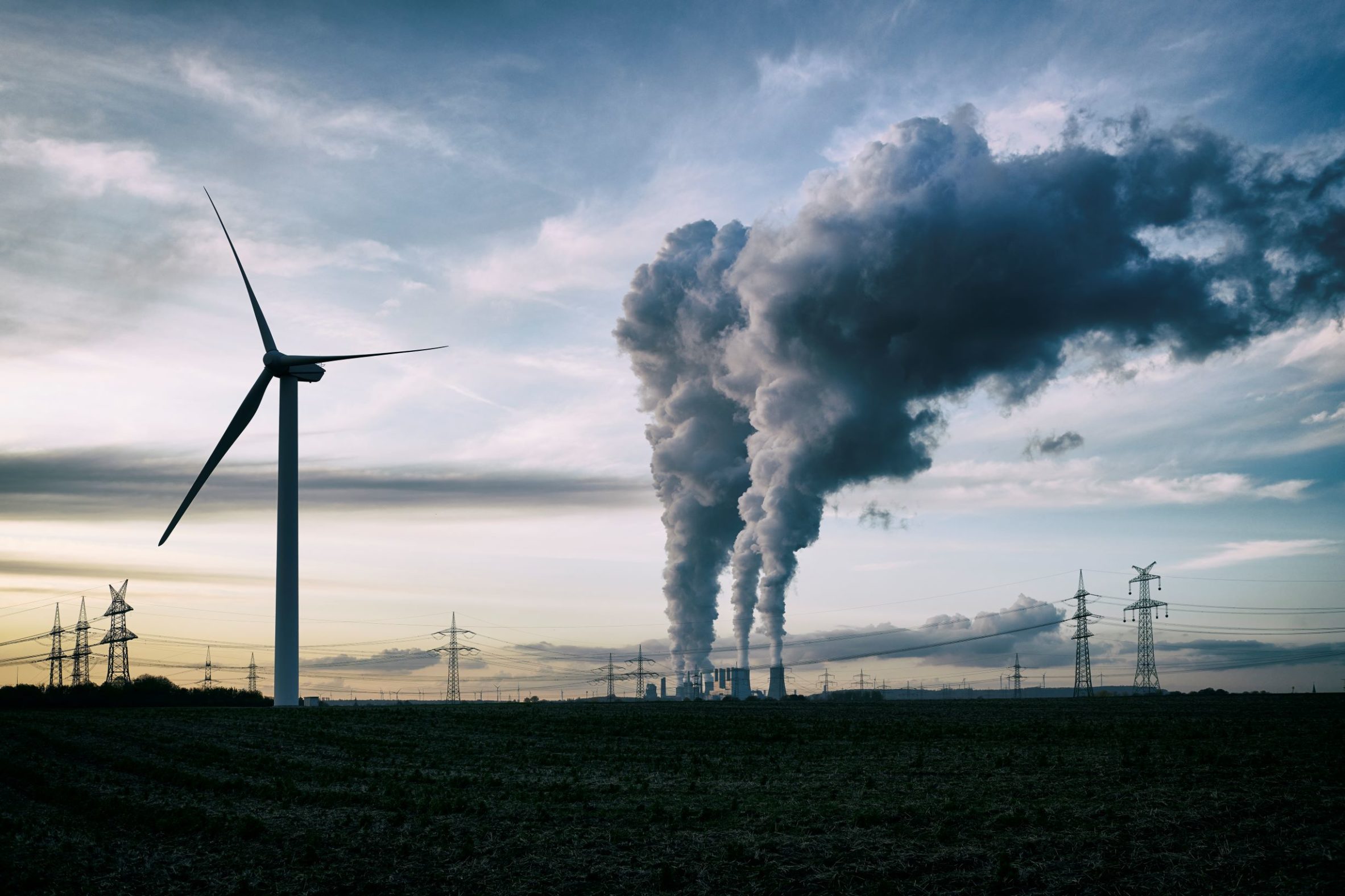 COP27: Spurring a rapid and just fossil fuel phase out

A rapid and just transition away from fossil fuels is fundamental to meeting climate goals. At November’s UN climate summit in Egypt, world leaders must commit to phasing out coal, oil and gas, which are the leading driver of climate breakdown.

Decisions made at COP27 in Sharm El-Sheikh from 6th to 18th November must also support African and other developing countries leapfrog the polluting fossil fuel era. To achieve this, wealthy nations must contribute their fair share to finance a just transition towards affordable, reliable energy access and broader sustainable development.

What happened at COP26?

At COP26 in Glasgow, countries committed to phase down inefficient subsidies for fossil fuels and unabated coal-fired power. While this was an important step, it falls short of what is needed to reach net zero greenhouse gas emissions by 2050. This is an immediate end to all new oil and gas fields and coal mines, according to the International Energy Agency.

South Africa’s just transition partnership: A blueprint for other nations?

The South African Just Energy Transition Partnership is a US$8.5 billion commitment to support the country’s transition from coal. The first-of-its-kind design is to leverage the initial funding into a sustainable pipeline of private-sector investment. This is because tens of billions more are needed for South Africa to shift from coal-fired power and build clean energy infrastructure.

If successful, the partnership could set a precedent for other transitions to low-carbon and resilient societies. However, in South Africa, this will ultimately depend on government-led energy reforms, such as liberalising the electricity market. Currently, a lack of information is creating distrust between civil society and the government. This is worsened by an ongoing battle within the government over the future of renewables and fossil fuels.

Gas is fuelling the climate crisis and must be phased out

The fossil fuel industry has long promoted gas as a cleaner energy alternative and a transition fuel to renewable sources. But, in reality, it emits carbon dioxide and methane, a potent greenhouse gas. Methane leaks from gas mean the fossil fuel can be as climate-damaging as coal.

Current debates centre on whether African countries should be able to tap into their gas reserves for domestic energy and exports. However, gas developments will significantly increase emissions and fuel the climate-induced disasters that threaten African communities.

The benefits of transitioning directly to renewable energy

Along with new policies and laws, this is helping accelerate the widespread electrification, improved energy efficiency and rapid deployment of renewables. These measures are essential to stem climate change and advance sustainable development. Around the world, ambitious goals and innovative new projects are demonstrating that rapid, positive change is possible.

China could meet its target to have 1,200 gigawatts of renewables in place at least five years early. This is if local governments meet their ambitious goals to ramp up new solar and wind capacity between now and 2025.

India is on track to reach its commitment of 40% non-fossil fuel power sources nine years early. The country’s renewable electricity capacity is growing faster than any other major economy.

Africa’s COP27: Delivering Action In A time of Crisis
COP 27 preparations ramping up 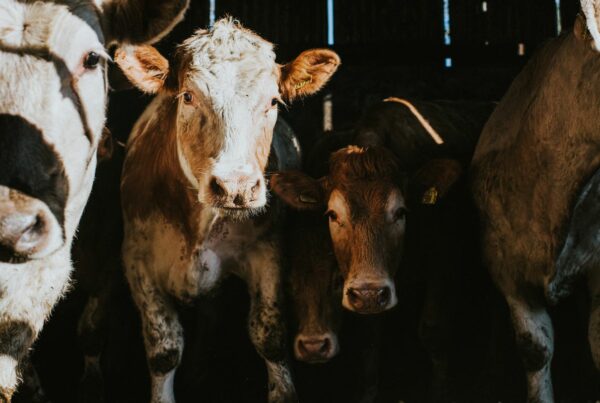 Meat and dairy emissions and the methane pledge 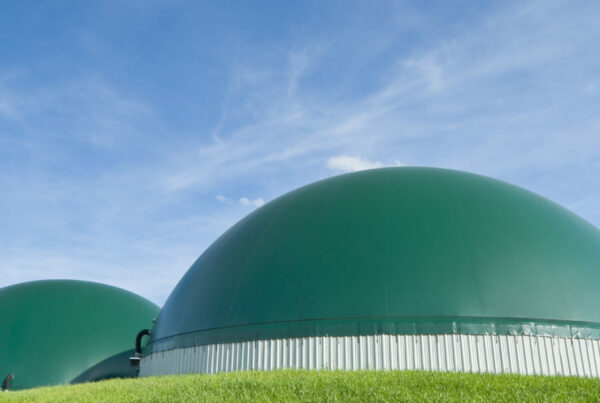