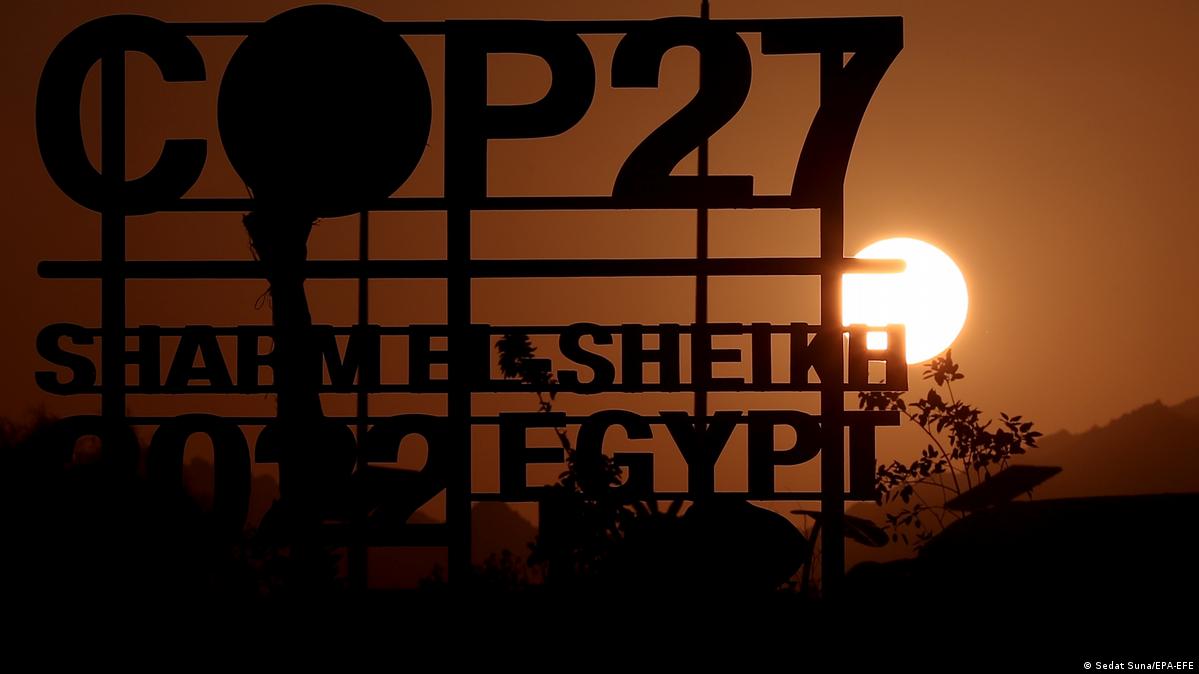 So much for ‘finance day’ day at the summit. Pledges remained thin on the ground and watchers bemoaned the lack of collective spirit between countries. That Canada’s CA $24m stood out speaks to the paucity of support on offer. Contrast that with the $1 trillion a year an LSE-backed study says is required. One veteran observer generously described the overall offer as “scattered.”

Nor was it was not a great day for the veteran diplomat John Kerry – much admired for his decades-long climate legacy and work in 2021 corralling nations pre COP26, but now often accused of winding up fellow envoys. The High Level Ministerial Dialogue on the New Collective Quantified Goal on Wednesday saw Kerry sound off for 10 minutes, explaining why the (missed) $100bn was the wrong focus, saying governments don’t have any money and bigging up his offset-to-heaven plan to raise trillions, which was widely panned.

The plan could be driving carbon colonialism. For example, if US companies buy credits from a developing country, that developing country will not be able to account for these in their own emission reductions. And it relies on volatile markets, ignoring the need for additional, predictable grant and concessional finance, as well as real public finance, to drive climate action in developing countries.

Meanwhile the initiatives under GFANZ released their first progress reports and it’s a mixed picture. The Net-Zero Asset Owners Alliance stands out for having the highest number of members with short-term targets for 2025 and 2030 (over half – 44 out of 80). But all the other initiatives are dragging their feet setting interim targets, most of which only cover a small amount of their activities and many of which are lacking concrete policies – all key points in the UN panel’s net-zero recommendations on Tuesday.

Also underwhelming was the joint update on Paris alignment by MDBs at COP27, which lacked any mention of fossil fuel phase out. It came as David Malpass, the under-fire WB president, proved he was sensitive to criticism, storming out of the room when asked by the Guardian’s Patrick Greenfield whether he was a climate denier. Expect that pressure to grow as world leaders swing behind calls for MDB reform.

Wednesday was also a mixed day to be a fossil fuel lobbyist at COP27 – as Global Witness’s breaking report reveals, there are 600 of them here. UN energy agency SE4ALL belatedly bailed on a gas-heavy Africa plan convicted fraudster NJ Ayuk was pushing, while a US-UK gas pact is among those mooted this week. Observers at the Global Stocktake talks reported a surge in oil and gas-rich countries pushing for carbon capture technology (CCS) to be given a place in the global assessment on climate action, due to take place next year in the UAE. Whatever the PR, CCS is struggling to be seen as a serious solution to rising emissions.

US and China back in touch

Amid the finance gloom, a few chinks of light. Barbados Prime Minister Mia Mottley’s Bridgetown Agenda for a fairer financial system is due to deliver a plan in February 2023. If you want to go deeper, her chief economic advisor Avinash Persaud has published an essay on the plans. The Climate Prosperity Plans adopted by Bangladesh & Sri Lanka are gaining traction, with the Maldives next in line.

On ice since Pelosi’s impromptu stopover in Taiwan, there are also faint hopes the world’s top two emitters could agree to restart talks, perhaps after Biden & Xi meet at the G20 (and provided Joe keeps to his script on Friday). Speaking to the media on Wednesday, China envoy Xie Zhenhua spoke of his 25-year friendship with Kerry, his country’s commitment to boost methane control and fears in Beijing over rising impacts. Heatwaves, floods and drought have already cost China billions in 2022, says AON.

With some small island states apparently pushing for China to pay up on loss & damage (it is the world’s second largest cumulative polluter of GHG) – Xie offered a small olive branch, assuring Beijing would continue to cooperate. But inside the talks, the G77+China appears united in its call for wealthier nations to stump up first (see this ODI analysis on who’s providing their fair share of cash). Loss & damage negotiations under the COP resume next week with watchers saying the drip feed of commitments, while welcome, is no replacement for a proper funding facility.

All eyes on agriculture

The Koronivia Dialogue is the only real place to discuss agriculture in these climate talks. But a fight has been brewing, with G77 holding things up. The clock is ticking on what they want the future of UNFCCC work on ag to look like. The deadline is this Friday. The world is in the grips of a climate, energy and food price crisis, so it’s important that agriculture – the most ignored sector in the UNFCCC – gets some serious scrutiny.

Particularly as the EU has released a plan to hand more money to the fertiliser sector – responsible for one in every 40 tonnes of GHGs – just as analysis shows that companies are set to make $84bn in profits from the fertiliser crisis, while the costs to EU farmers and producers rose by nearly $3bn. The EU is already using up more than its fair share of nitrogen. This plan looks like it wants to use up even more. Even the EU’s major agri-lobby was stunned.

Finally, A few notable roadmaps have flown under the radar. The first, signed off by the largest agri-companies you’ve never heard of, delayed climate targets by five years and still claims to be 1.5oC aligned. On a positive note, the FAO announced it would do a proper roadmap, like the IEA but for food. So, all going well, this time next year commodity companies may finally be judged against a credible benchmark.