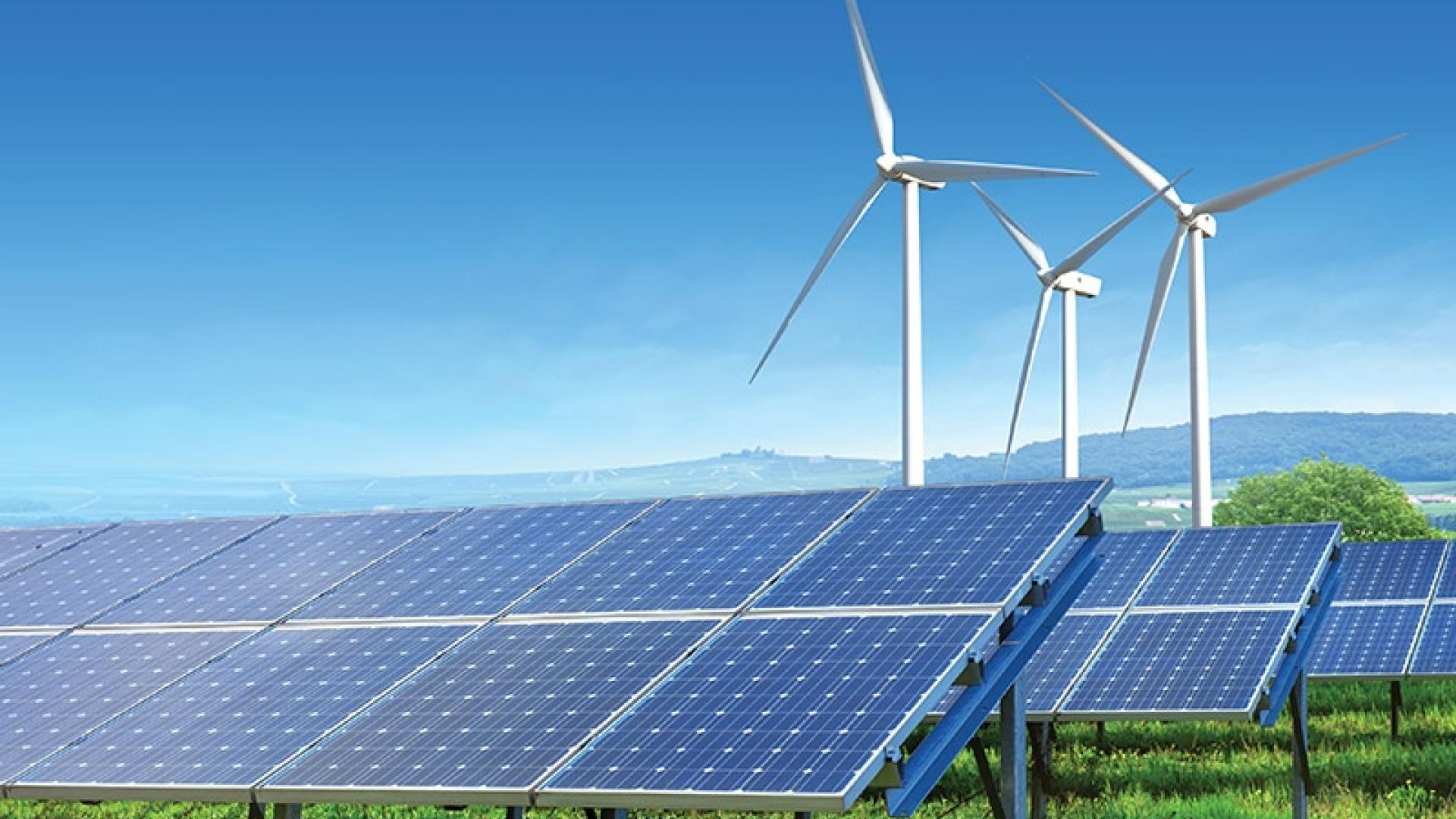 By Ed Atkins and Alix Dietzel

At last year’s COP26 in Glasgow, the UK took great credit for brokering a pioneering agreement between the Global North and South. Billed as a historical international partnership to support a just transition, governments in the European Union, the UK, and the USA pledged $8.5 billion (£7.54 billion) over three to five years to assist South Africa in pursuing its ambitious plan of climate action that aims to prevent up to 1.5 gigatonnes of carbon emissions over the next 20 years.

The Just Energy Transition Partnership, dubbed JET-P, was widely celebrated and welcomed as a practical and collaborative approach to fill a key gap in climate finance. The UK has in no small way placed itself at the heart of the table, not only chairing the International Partners Group (IPG), which was formed by G7 countries to facilitate JET-P talks, but also specifically leading the negotiations process with the South African government.

Much to the dismay of non-governmental stakeholders, this first-of-its-kind agreement has largely been kept under wraps, and the UK government has failed to push for clarity and transparency in its public communication. Misgivings are growing that the UK could scupper the deal in the face of its own political permacrisis, given the inconsistency surrounding decisions on fracking bans and North Sea oil and gas exploration licenses between successive Conservative governments.

The JET-P will be again in the spotlight at the forthcoming COP27, held in Sharm El Sheikh, Egypt this month. It is hoped that the President of South Africa Cyril Ramaphosa will formally unveil the investment plan that forms the cornerstone of what the JETP will fund, but there are reservations about the scale and direction of that funding. Any plan announced needs to be credible and meaningful if the Global North hopes to replicate this type of deal in the future. The magnitude of this can’t be overstated for boosting trust at “Africa’s COP.”

The South African JET-P represents an important and necessary first step to establishing a new global climate finance paradigm. This deal has the potential to provide a template that could be emulated across the globe by providing the financial framework for other countries that are embarking on an accelerated path towards decarbonisation. It is hoped that future JET-P’s signed with other countries will encourage national governments to pursue funded climate policies that work for them and their financial partners. In other words, these deals need to be context-specific and tailored to each country’s needs at the given time.

Another key element to an equitable transition is that we must address climate change in a manner that is as socially and economically inclusive as possible for everyone. When first announced at COP26, it was promised that this form of climate finance deal would allow the country receiving it to simultaneously address the impacts of climate breakdown and broader issues of energy poverty and insecurity. If properly designed, the JET-P can be a pivotal instrument for coal-dependent countries to wean themselves off coal and channel the financial resources needed to support communities in coal mining areas.

In reality, achieving this goal is likely to be more difficult than expected. South African Minister for the Environment who heads up the negotiations, Barbara Creecy said earlier this year that the various governments had “underestimated how complicated it is” to negotiate between several governments and their related development agencies, but remains confident that a plan will be announced at COP27.

Part of the difficulty is the quantum required. South Africa requires up to $250 billion to achieve a coal-to-clean energy transition, far exceeding IPG’s $8.5 billion contribution. For this reason, the main purpose of the investment plan is to crowd in billions of dollars of private-sector investment. This so-called ‘blended finance’ arrangement will hopefully usher the private sector into a traditionally government-focused world of development finance and ensure considerable value for money when repurposing coal-fire plants to produce renewable energy.

Many other countries would benefit from a JET-P arrangement. G7 countries have announced plans for similar partnerships with India, Indonesia, Vietnam, and Senegal.  COP27 is an important opportunity for governments in richer countries to signal their global intentions to expand these arrangements – and push for more inclusive decarbonisation.

JET-P is a low-hanging fruit for the Rishi Sunak administration to demonstrate its commitment to climate action and to support low- and middle-income countries in any transitions away from fossil fuels. Inaction from the UK government on such policies risks the country being left behind in global climate policy.

It is unclear how seriously Sunak and his government are taking global climate action. Whilst the Prime Minister is now attending the summit in Egypt, he had originally argued that there were more pressing problems at home. Sunak has also removed Alok Sharma, the President of COP26, from his Cabinet – hinting at a blindness to how the climate is linked to every decision this government might make.

Domestically, one of the major criticisms of successive Conservative governments’ approach to the climate has been a failure to integrate climate considerations at the core of its spending plans. The result has been a worrying lack of detail on how national targets of reducing emissions will actually be met.

This comes at the same time as uncertainty around how Sunak might distance his government from the policies of his predecessor, Liz Truss. Truss’ short-lived government sought to resurrect fracking and invest in North Sea oil and gas. Just in February this year, Sunak told the House of Commons that he wanted to see more investment in the North Sea, labelling it good for energy security. Such a policy would be a carbon bomb that would extinguish any hope for net zero.

Current UK government policies will not meet the country’s current climate commitments at the global level. A key point of failure has been the UK’s climate finance pledges – which has been insufficient to support other countries to reduce emissions and adapt to climate breakdown. Climate finance was celebrated as key in Glasgow last year. Action is needed now to ensure that those promises are kept and developed even further. What the JET-P looks like and the role the UK takes remains to be seen, but is critically important.

The UK would miss yet another opportunity to be a leader on the global stage, with the Conservatives too embroiled in their own infighting to be forward-thinking and take a long-term view on climate change. To claim COP27 as not a significant national priority enough for the Prime Minister (and indeed the new King) to attend is misguided at best, and dangerously foolish at worst.

Ed Atkins is a Senior Lecturer in Human Geography at the University of Bristol, exploring how energy transitions must be equitable and inclusive.

Dr Alix Dietzel is a Senior Lecturer in Climate Justice at the University of Bristol. Focusing both on global and local climate policy, she is interested in how just the response to climate change is and how we can ensure a just transition.