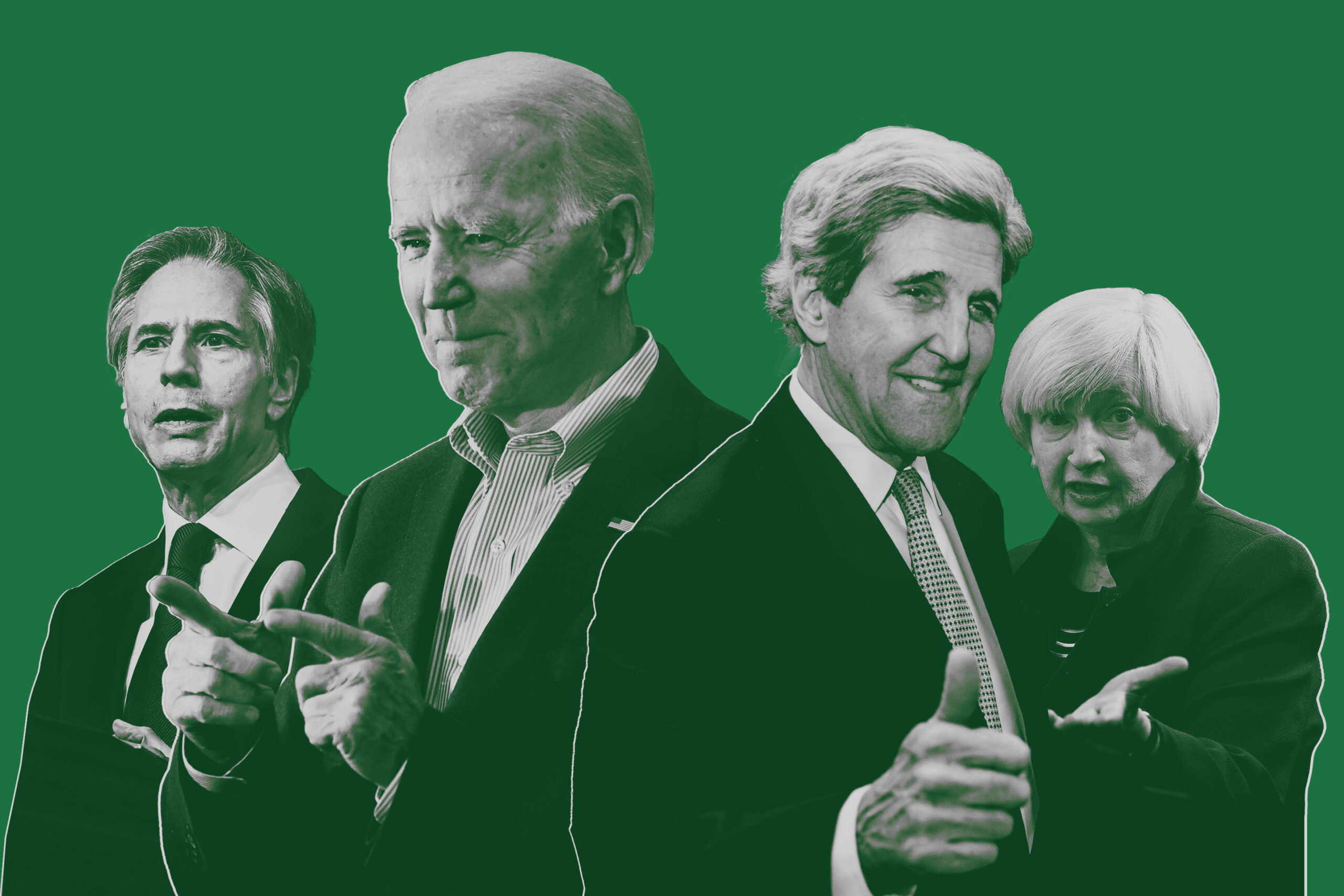 By the end of April, the world will have a clearer idea of what US President Joe Biden’s campaign promise to reignite American climate leadership actually looks like – and his ability to bring other major emitting countries on board.

But to convince political leaders as well as climate advocates that the United States is serious, the White House will first have to put action behind its own words: by hiking its own goal for cutting emissions by 2030.

The US-hosted Leaders Summit on 22 and 23 April marks Biden’s first major policy moment and what his administration is billing as the launch – rather than a destination – of a campaign to mobilise immediate climate action.

The Leaders Summit is one of a series of stopovers on the road to the United Nations COP26 in Glasgow this November, where countries must present strengthened commitments to help fulfil the Paris Agreement’s climate goals. It follows two summits in March where leaders mostly talked over each other and remained entrenched in their usual positions.

US Special Climate Envoy John Kerry has been on a diplomatic rampage since taking off, pressuring other major emitters to come to the summit prepared to step up. Canada, Japan, Australia, India and South Korea are among those feeling the heat. Some are expected to announce intentions to make bigger commitments, while China could come fresh from presenting its new Paris contribution at the Boao Forum for Asia the week before.

The big question, however, is what the US stumps up. Most US climate analysts agree that the country must at least halve its greenhouse gases by 2030 compared to 2005 levels. That sounds like a challenge compared to the Obama-era target of 28 percent by 2030, but analysts argue that – if implemented across society – it is both achievable and advantageous, creating millions of jobs, strengthening the Covid-19 recovery and improving public health.

In the short- and mid-term, spending $1 million on renewable energy and energy efficiency in the US generates more than twice as many jobs compared to the same spending on fossil fuels, according to the World Resources Institute. The mean hourly wages for people working in clean energy are between 8 and 19 percent higher than the national average, yet many of those jobs do not require university degrees.

Strong climate policy and clean energy investment could also help prevent roughly 300,000 premature deaths per year by 2030 by reducing air pollution, according to the Environmental Defense Fund. This would also help to address societal inequalities by creating jobs and alleviating the health problems that tend to affect communities of low income and colour the most.

That said, reducing emissions by 50 percent between 2005 and 2030 still falls short of what the US needs to do to limit the temperature rise to 1.5°C, Climate Action Tracker says. To meet that more stringent Paris goal, it should slash greenhouse gases by between 57 and 63 percent.

That is why, while the top-line emissions target is crucial to proving American ambitions, Biden needs to back it up with two clear commitments: to raise finance and phase out fossil fuels.

On finance, the US must deliver the $2 billion left over from its existing pledge to the Green Climate Fund and double its new commitment to $6 billion, as some European countries have done. It should also contribute to other multilateral climate institutions and fully integrate its climate policy across its foreign policy and development funding. To help drive a global sun-set on fossil fuels, the US should end financing for all coal, oil and gas projects and ensure that its diplomatic and development work focuses on accelerating clean energy and curbing fossil fuels in other countries.

In setting near-term and clear-sighted measures for change this month, the world’s second-largest emitter will enter the Leaders Summit with the clout needed to wrangle similar steps from other big emitters.

The White House has invited 40 heads of state to the virtual summit. The list includes the more difficult countries to sway, such as Russia, Brazil, Australia, Saudi Arabia and Turkey; the big emitters and fossil fuel financiers, including China, the European Union, Canada, Germany, Japan, South Korea; and fossil fuel-reliant developing countries such as Nigeria, the Democratic Republic of Congo, Argentina and Indonesia.

Most announcements are expected to come in the form of ‘commitments to commit’. Still, a few already appear to be tipping towards bigger targets – India is considering aiming for net-zero as early as 2047, South Africa is looking to tighten its 2030 goal, and Tokyo, Seoul, Ottawa and Brussels are likely to announce net-zero headline targets.

The quality of those announcements will set the tone for new US climate leadership. Proof of success, however, will be in the pudding that comes out of Glasgow later this year.