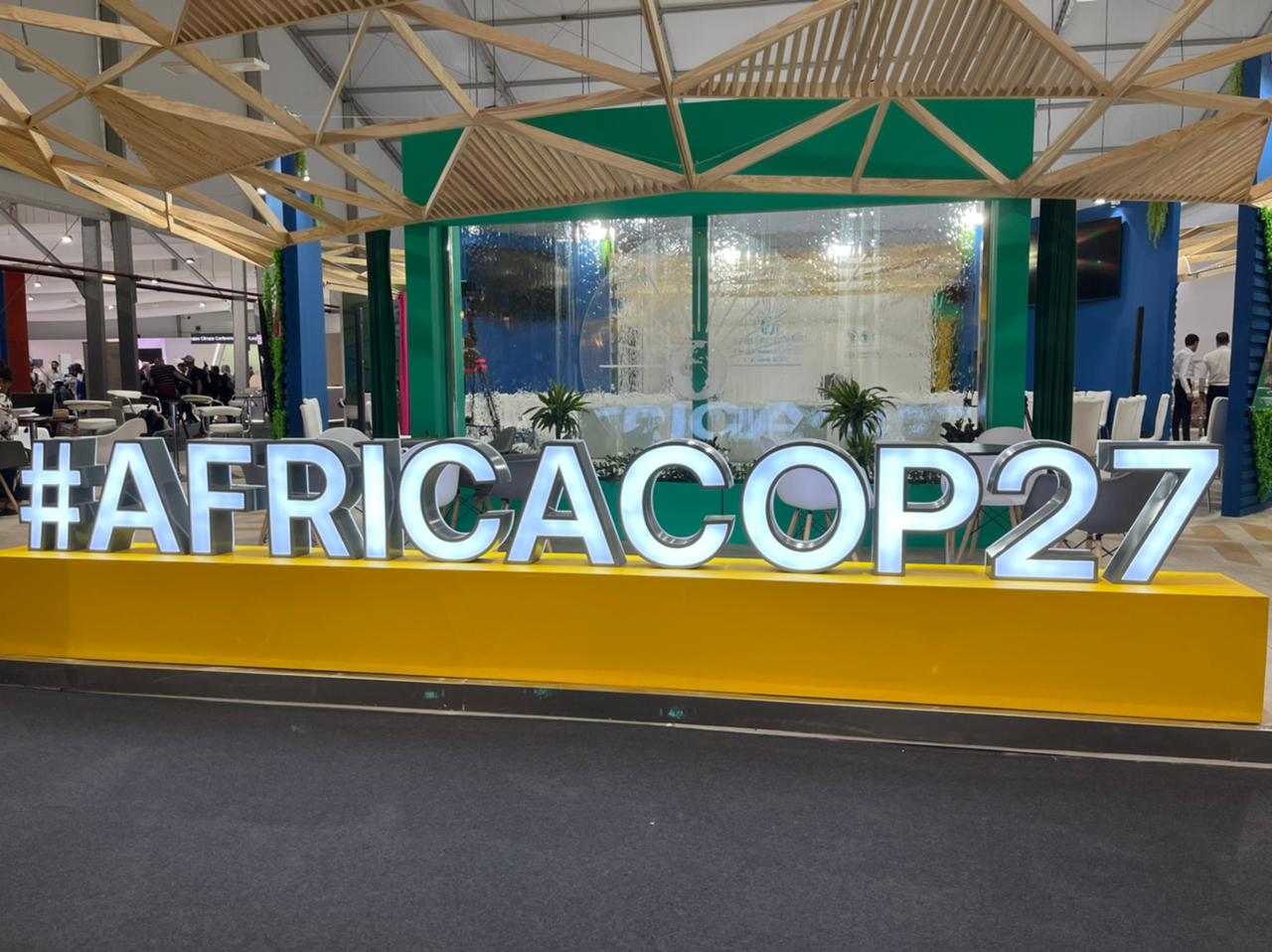 Opinion: The 6 key points that developing countries want to see from COP27

By Mohamed Adow, Founder and Director of Power Shift Africa.

With COP27 underway in Sharm El-Sheikh, Egypt, developing nations have set out their stall for what would constitute a successful summit that actually helps people on the front lines of the climate crisis and isn’t just more  “blah blah blah” to quote Greta Thunberg

1: Get the climate cash into the hands of those who really need it.

Rich countries promised back in 2009 that they would deliver $100bn a year by 2020 to poorer countries, in recognition of their historic responsibility for causing the climate crisis. But 2020 came and rich countries failed to keep their promise.  We’re now in 2022 and those rich countries are still refusing to pay up. The $100bn was not even a figure which is based on the real needs, it was a number picked by the rich countries themselves.  By 2025 they will need to increase it as climate impacts get worse.

The climate has been so screwed up that millions of people need support to adapt to the effects of rising temperatures, rising seas and a more disrupted world.  Adaptation funding is actually good for the economy. Investing US$1.8 trillion in adaptation between 2020 and 2030 could generate US$7.1 trillion in benefits.  At COP26, developed countries agreed to double their financial support for adaptation to US$40 billion per year, but they have not yet done this. COP27 can be where we finally close the adaptation gap.

3: Creating a fund to address climate-induced loss and damage

There are certain climate impacts that can no longer be adapted to, resulting in unavoidable losses and damages to some of the world’s poorest people.  However, the current arrangements under the UNFCCC and its Paris Agreement don’t cover this loss and damage.   That is something that can be fixed at COP27 if it agreed the creation of a specific fun to pay for these losses and help people rebuild their lives.

4: We must get serious about cutting climate pollution

The COP26 Glasgow Climate Pact stressed that emission reduction needs to be aligned with a 1.5C temperature limit. Many countries have committed to reach net zero emissions by mid-century. But emissions have yet to fall, as global emissions returned to pre-pandemic levels. It is therefore critical that all countries, in particular developed countries, submit concrete new emission plans to keep temperature rise below 1.5C and avoid cooking the planet.

Africa has an abundance of renewable energy potential. It has enough wind and solar to become a clean energy superpower.  For this to be harnessed it needs investment and plans for sustainable development that would see new jobs and industries created.  If this potential could be unlocked huge advances could be made to tackle poverty, improve healthcare and boost prosperity.  Africa is the youngest continent and it’s on the cusp of sweeping economic development. If this is powered by fossil fuels the whole world will suffer, but if it’s powered by renewables there will be benefits for everyone.

Targeted investment is needed and doing so will help accelerate the energy transition away from fossil fuel dependence in African and other developing countries, support energy independence, foster increased economic activity, and support sustainable development.

6: Using the UN’s ‘Global Stocktake’ to put fairness at the heart of the climate negotiations

The Global Stocktake (GST) is a key element of the Paris Agreement. The first GST was launched at COP26 in Glasgow, with the first session of its Technical Dialogue held in Bonn in June 2022.  We need this to be a rigorous process that accurately captures the collective progress, or lack thereof, on mitigation, adaptation, loss and damage and means of implementation towards delivering the goals of the Paris Agreement so we know what still needs to be done to tackle the climate emergency.

If we can deliver on these six points then COP27 will be seen as a huge success and the best international climate summit for many years.  The science has never been clearer of the urgency to act, the need is clear from the stories of impacted people, and we have the technology to harness clean energy from the wind and sun.  What’s lacking is political will – let’s hope we find it over the next few days in Egypt.