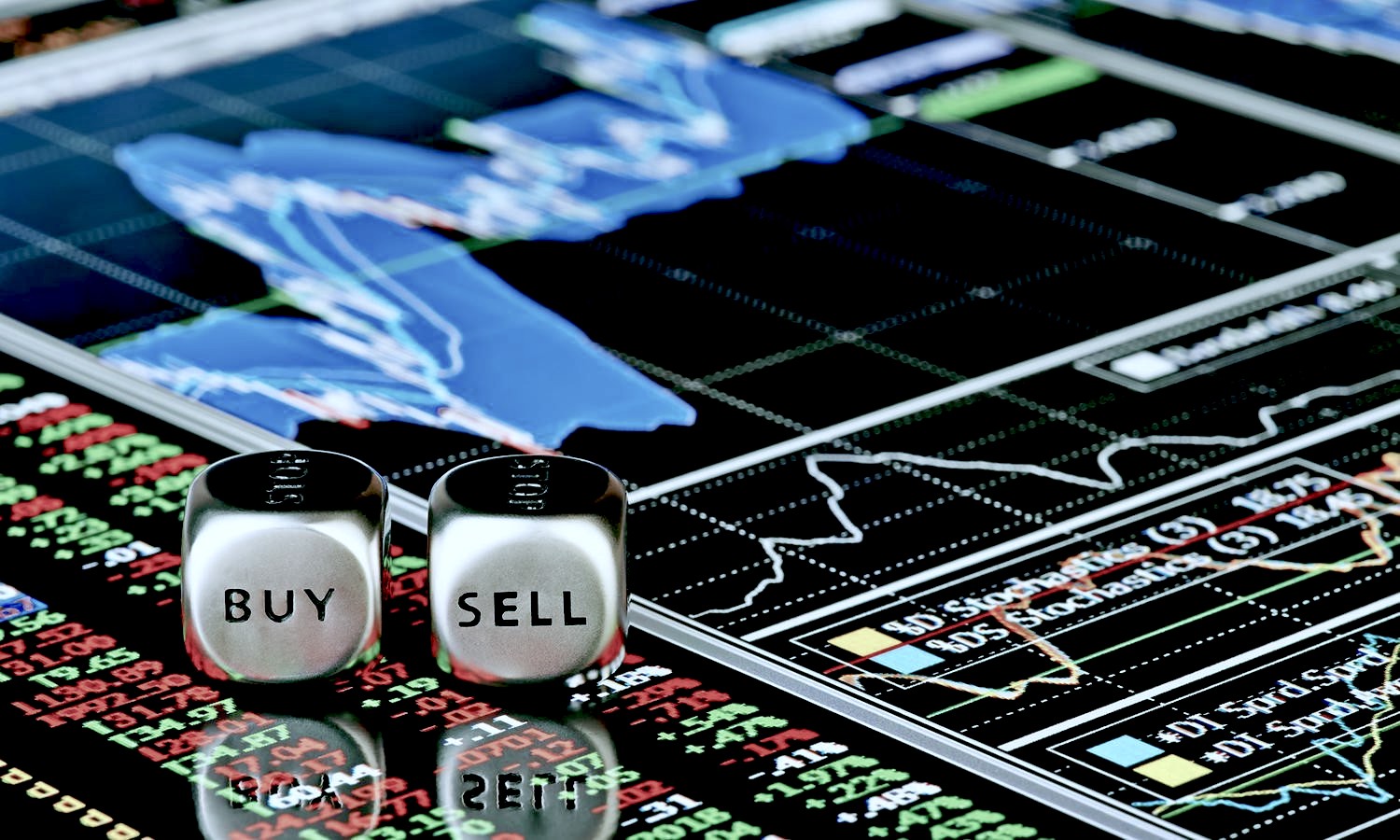 Carbon markets risk becoming the loophole that blows the world’s chances of meeting the Paris Agreement goals. But with the right rules, they could shrink the cost of cutting emissions.

It all depends on how the rules of the international carbon market game are set when countries meet at the United Nations COP26 summit in Glasgow in November, after failure to agree at the past two COPs.

Weak rules under Article 6 of the Paris Agreement will essentially create a new subprime market that awards credits for questionable projects, allows countries to carry over old credits and enables double-counting of emission reductions.

Robust rules, on the other hand, will create a market for increasingly cleaner solutions. This could help spread low-emission technologies and finance to different countries and establish a framework through which the private sector can officially help to meet the Paris goals.

Article 6 matters because the number of nations considering counting emission credits towards their Paris targets has more than doubled while negotiations drag on, according to UN Climate Change’s synthesis of Nationally Determined Contributions, published in September. More than half of countries now intend to use carbon markets under Article 6 to meet their strengthened NDCs.

The negotiations are largely split between developed countries – led by the European Union, and likely President Joe Biden’s US – and emerging economies – led by Brazil, with support from China, India, Saudi Arabia and the G77 bloc of developing countries.

When a country sells credits for its emission cuts to another, it needs to make sure the reductions aren’t counted at home. Similarly, the country that buys credits needs to take the extra reductions into account. Nations disagree, however, on when to apply this so-called corresponding adjustment, leading to concerns that emission reductions could be counted in both the buying and selling countries.

Countries are still wrangling over where and how to apply an existing levy on carbon markets, and how to share those proceeds. Under the Kyoto Protocol, money from the levy goes to the UN’s Adaptation Fund to help vulnerable countries adapt to climate change. Developing country blocs want to apply the levy to trades between countries and with the private sector – warning that otherwise adaptation funds will decline. Developed nations say this would act as a transaction tax and limit trading.

Emission reductions under the Sustainable Development Mechanism are meant to be in addition to reductions that would have been made without carbon markets. The question is where to set the baseline from which those additions are counted – and how to measure them.

How to actually cut emissions

Some countries say credits from Sustainable Development Mechanism projects should be set aside to drive a net decrease in emissions – rather than counting towards a country’s Paris contribution. That, however, could distort the market and make it more attractive for countries to trade between themselves rather than with the private sector. If, instead, they decide to set aside some credits from both markets, they can help to lower total emissions.

Countries disagree over whether they should be allowed to carry credits from the Kyoto Protocol trading scheme into the new Article 6 system from 2020 – and if so, how many. The problem is that projects set up under Kyoto have failed to lower emissions, as Climate Analytics found. And the more a country carries over, the less it needs to ramp up emission reductions to meet new targets.

As home to major forests for which it expects financial support, Brazil has long been a difficult negotiator on carbon market rules – often with backing from China, India and South Africa.

The country does not account for credits it trades; it counts all emission cuts toward its Paris targets. However, it has recently indicated it is open to transitioning towards making those adjustments over the 2020s.

Brazil also wants to carry over past credits, as it has a stock unsold. But if Brazil, China and Australia got their way, they would cut emission reductions under current goals by about a quarter, according to Climate Analytics.

Still, countries are expected to enter the COP26 negotiations on Article 6 following their usual faultlines. The US’s return under Biden may strengthen the EU’s hand at COP26, although his administration’s positions are not yet clear.

Ultimately, what is agreed on carbon markets will determine the leeway countries, and the private sector, have to cheat when they count and report their progress on climate action.

In the same way the subprime market made it possible for lenders to make high-risk loans that ultimately led to a global financial market, a poorly governed global carbon market could fuel trading for emission reduction projects that don’t actually reduce emissions.