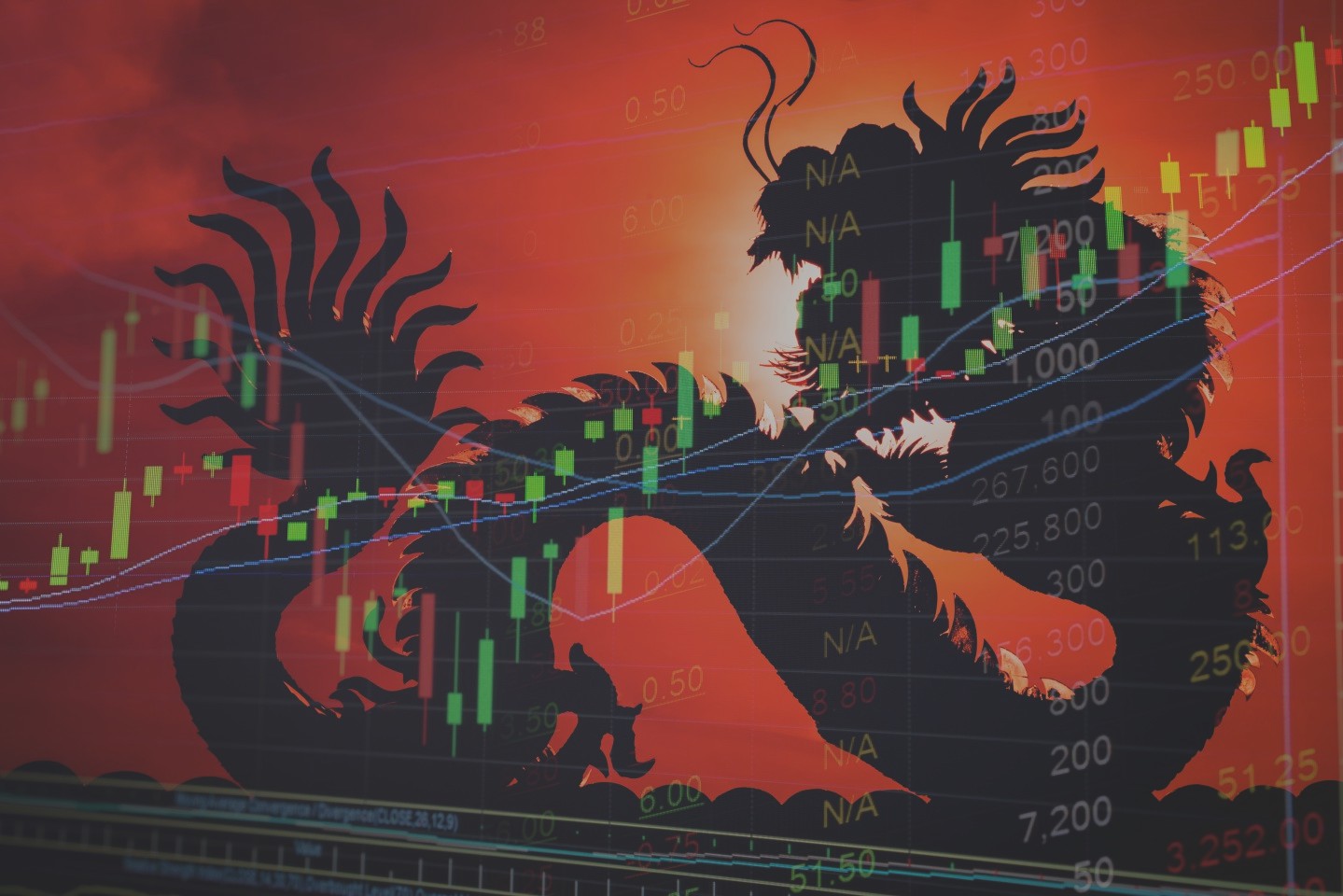 Five things to watch in China’s next Five-Year Plan

2021’s most important climate plan is about to land in Beijing on the 5th of March. Presented at the National People’s Congress, The 14th Five Year Plan National Economic and Social Development outlines the world’s top emitter’s social and economic development priorities for the next cycle.

The new vision will unveil important details of the country’s decarbonisation plans. In 2020, China has pledged to peak carbon emissions before 2030, and achieve net-zero emissions by 2060. Beijing is expected to submit its updated climate targets to the UN in the next few months.

We have gathered the topbits – climate wonks should keep an eye out for:

The world awaits the Chinese net-zero pathway’s roll out. The next 5YP will lay the foundations of the next steps. There are three key indicators to watch when it comes to China’s climate targets in the 5YP: energy intensity, carbon intensity and share of non-fossil fuels.

Previously, The 13th FYP aimed to lower the energy intensity and carbon intensity by 15% and 18% respectively in 2016-2020, and bring the share of non-fossil fuels in the energy mix to 15% by 2020. Most objectives related to climate and environment in the 13th FYP have been realized ahead of schedule. Researchers suggest setting a stronger carbon intensity target for 2021-2025, which would lead to peak carbon emissions around 2025.

In addition to existing targets, there are calls for adding an economy-wide carbon emissions cap in 14th FYP in order to better guide the country’s climate efforts. The calls have become louder thanks to the carbon neutrality pledge. A Tsinghua University study suggested a cap of 10.5 billion tonnes by 2025. However, it remains to be seen if the government will adopt such a target.

The next economic growth target will have substantial impacts on China’s climate performance. The government has been stressing “high quality development” over the past years. This is a shift from the previous prioritisation of the GDP growth rate. In 2020, the government decided not to adopt a national GDP growth target for the first time due to the pandemic. If the pressure on pursuing rapid GDP growth can be further relieved in the 14th FYP, the Chinese economy’s low-carbon transition could see greater potential.

Following the approval of the 5YP, government departments and local governments will come up with their own special plans. These sectoral plans have significant effect on the future of renewables and coal. The National Energy Administration is scheduled to land these in the second half of 2021

When it comes to solar and wind expansion- China is a pioneer. The previous FYP underestimated the potential of renewables: China’s solar and wind power generation capacity had grown from 173GW in 2015 to 530GW in 2020, overachieving the 13th FYP targets which only aimed for 320GW by 2020.

China’s new climate targets announced last December include reaching 1200GW of wind and solar by 2030, which increases the hope for strong renewable targets in the 14th FYP period. However, some researchers had pointed out, the 1200GW target essentially represents a business-as-usual trajectory, as it can be achieved simply by continuing the pace of development in the past 5 years. Higher renewable targets should be set to unleash climate and economic benefits.

While being a renewable pioneer, China is still heavily reliant on coal. So in the formulation of the energy and climate-related sectoral plans, the role of coal will be particularly important to watch.

Coal-fired power plants are China’s single largest CO2-emitting sector. The 13th FYP on Energy also set a 2020 cap on coal power installation at 1100GW. The cap has been widely considered too lenient as it allows nearly 200GW of new coal power plants to be built in the past five year. China’s Electricity Council had suggested setting the 14th FYP cap at 1300GW, however, a recent research points out that China’s coal power fleet needs to be reduced to 680GW by 2030 in order to be aligned with the carbon emissions peaking target.

The National Energy Administration (NEA) was recently criticized by the Central Environmental Inspection Team for failing to reflect the top leadership’s environmental priorities in its policy-making. Criticism includes that the NEA allowed massive development of coal power in key regions for air-pollution control.

Observers said the tone of the criticism was unprecedented. The NEA needs to put out an action plan addressing the criticism by the end of February. It is also possible that the environmental inspectors’ criticism will have an impact on the 14th FYP for energy and power sectors – the decline of coal might be accelerated.

In response to President Xi’s climate targets, there will be a dedicated 14th FYP plan on tackling climate change. The climate FYP is led by the Ministry of Ecology and Environment (MEE) for drafting and is expected in the second half of 2021.

Along with the 14th FYP on climate, the MEE is also taking the lead on drafting an action plan to peak carbon emissions before 2030. These two climate-specific plans will demonstrate in more detail how China aims to realize its commitments and the responsibilities of local governments.