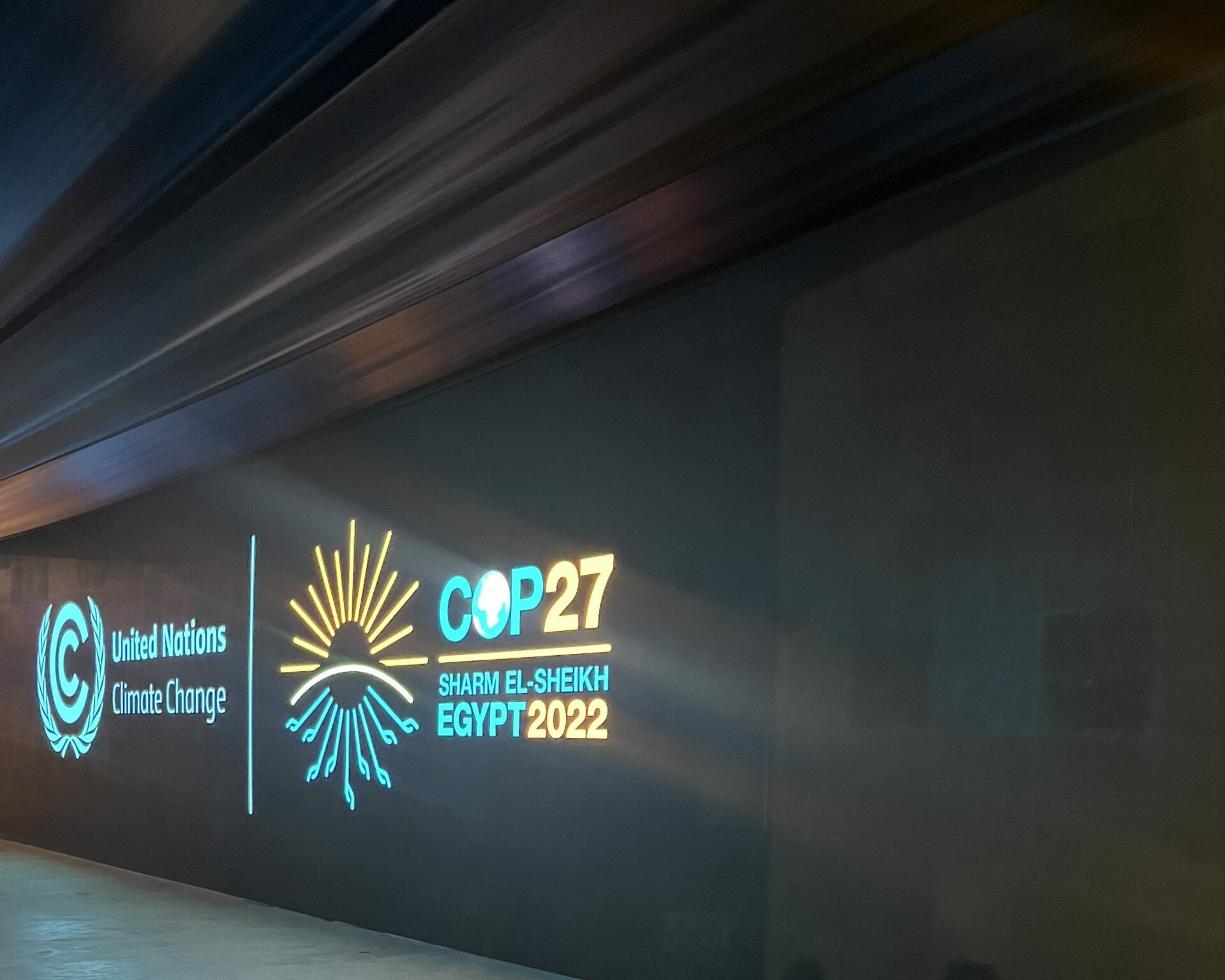 COP27 Day 11: Cover Text Says Nothing New But Progress Made On Loss And Damage

The second release of the draft cover text dropped this morning, with some serious edits. It’s down from 20 to 10 pages, but still feels like a greatest hits compilation. The language on 1.5C, renewables and coal offers a platform, and there’s language on “deep” cuts, but none of it’s new.

The reaffirmation of the 1.5C target and references to science stay, while there are calls for deep, rapid emission cuts; no backsliding; an acceleration of clean energy transitions in the 2020s; rationalisation of  inefficient fossil fuel subsidies; new climate plans by 2023;  and a “roadmap” to double adaptation finance (by 2025) to $40bn by 2025.

There are no references to a fossil fuel phaseout as suggested by India, nor any recognition of the need for a UN biodiversity deal at COP15 in Montreal.

So what happens now? The COP27 hosts emailed country leads late on Thursday, telling them buses will run till midnight on Sunday. The Egyptian diplomat holding the pen on the cover/decision text is Mohamed Nasr, former chair of the Africa Group of Negotiators and a climate envoy since 2008. Known to play his cards close, Nasr’s interventions in the build-up to COP27 offer a sense of potential text priorities in the final 48 hours. Talks on climate reparations were likely, he said on 20 October; rich nations were “not up to the challenge” on finance, he said on 28 October; and breakthrough on a loss & damage funding deal was “unlikely,” he told CNN on 7 November.

Fossil fuels will be key – they’re the COP’s second-most discussed new text element but they’re still not in the text. The EU, India, Colombia and even major oil and gas producer Norway have talked about the need for a commitment to phase out all fossil fuels, broadening the language already adopted in Glasgow on coal to oil and gas. But someone has to propose it and land it. The EU seems to be the obvious candidate as this is a mitigation issue and the US won’t touch it. “They need to stop worrying and lead,” said one expert observer.

There has, however, been some progress on loss and damage. Developing a facility with a “mosaic” of options seems to be the emerging landing spot. There are differing views in G77 on specific governance options but, bar the shouting, and with a healthy dose of Bridgetown Agenda in the mix, it seems to be coming together. Having changed its tune in the past few days, the EU is ready to support, and it seems Australia is ready to follow. The US, however, is less sure, with Kerry not attending L&D meetings and sending technical staff.

The real sticking point is, as always, who is going to pay. The issue here is that the US and EU want China, as the world’s second largest economy, largest current emitter (and on track to overtake the US in historic cumulative emissions by the end of the decade), to cough up its fair share.

China’s view is that other G7 members never lived up to their financial responsibilities or commitments to the developing world, and that needs to be put right first. This is a circle that will have to be squared in the coming years. But, as the director of ECCO think tank Luca Bergamaschi argues, it won’t be solved at COP27 and recognising that, and the fact that it needs to be solved somewhere (probably G20) at some point in the coming few years, could unblock the L&D proposal.

With emissions still rising and in the absence of adequate finance for those losing their cultures and livelihoods in the climate crisis, companies can expect to be hit by more climate litigation cases like the Peruvian farmer’s case against Germany’s RWE. Through that lens, it seems in the interest of both corporations and countries to resolve the loss and damage funding issues quickly. A new study by Germanwatch explores the potentials of loss and damage related litigation.

It got feisty in the agriculture talks (known in UN jargon as Koronivia) late on Thursday, with India kicking off over efforts to control farming emissions. “Agriculture is done by small and marginal farmers who till hard, toil hard and brave the vagaries of extreme weather,” said an Indian official, with one observer describing scenes inside a negotiation room as “violent.” Big ag lobbying has been evident throughout, with the US removing reference to diets, nutrition and food waste.

Some within the G77 have been adamant in their refusal to recognise the CBD (the sister convention to UNFCCC on nature) in the last cover text. The CBD needs all the help it can get. No leaders invited, not enough money and no agreement on targets. If a climate convention can’t reference a nature convention, which could cover a third of mitigation, let alone adaptation support, we have a problem.