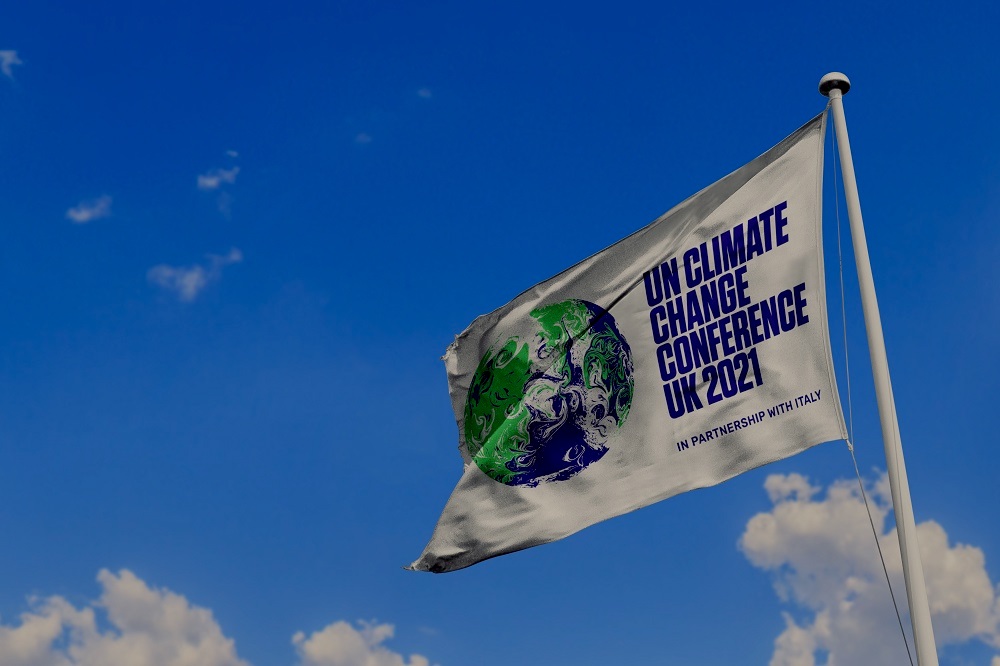 Here is the summary of the ninth day of the World Leaders Summit in Glasgow on November 9, 2021:

COP26 talks are entering a crucial phase. Country positions are starting to shift now that senior ministers are on the ground. Intense discussions behind closed doors are focused on important issues around new climate plans by 2023 to keep 1.5°C within reach, finance flows, reporting rules and how global carbon markets can function.

Saudi Arabia, Brazil and Australia are notorious as three countries with slick negotiating teams and a track record of impeding progress. The trio – who boast heavy oil, forests and coal interests – have reportedly prevented fossil fuel reduction being mentioned in texts and blocking efforts to close loopholes in carbon markets. So far, the EU and US seem unwilling to step in.

China is accused of sinking transparency talks. “Full transparency would reveal data it wants to keep secret,” reports The Times, pointing to efforts by Chinese envoys to delete key tables from negotiating texts that would offer a clearer sense of what countries are doing. Paris deal architect Laurence Tubiana had this warning for those hindering these discussions: “We may enter into trade conflicts if countries do not trust each other… we need transparency.”

China’s team is adamant they’re misunderstood, telling the Guardian that “incomprehension or misunderstanding” is behind criticism of China’s climate plans. Barack Obama criticized Xi Jinping’s COP absence, calling it a “lack of urgency.” Most scenarios project that China may see a peak in CO2 emissions before 2030, even before 2025 – but that’s not reflected in the country’s plans.

The Presidency is expected to release updates to the proposals for a final deal it published at the weekend – this could land on Wednesday when it will also host the next round of consultations.

Saudi Arabia, Norway and the US released new proposals on Response Measures – talks that are aimed to help fossil-fuel economies that are likely to be impacted by climate laws. Austria, Fiji, Columbia, Spain and Japan also agreed to align their mid-century, net-zero goals to 1.5°C.

Numerous emissions datasets are swirling around. If you’re confused, [email protected] can help find an expert scientist to help. It’s a complex space, which is why agreeing on the rules around measuring and reporting on emissions at this COP is key.

EU climate commissioner Frans Timmermans, responding to criticism about lack of EU action, claimed Brussels is on the cusp of joining the High Ambition Coalition. In his address, he claimed the Commission was the real global climate leader. “If we don’t make a success of this COP, it’s difficult to see how we can reduce emissions by half at the end of this decade… we need to be able to say we have a shot at 1.5C.” Time to deliver.

Below are the ministers working on key portfolios for the next three days which indicate what the main blockages are. They’ll be working through the night to get countries to shift positions. These ministers are now the COP’s best hope for success.

A lack of trust between developed and developing countries is hurting this meeting was the takeaway from a press briefer yesterday from the Bangladeshi delegation on behalf of CVF countries. Yes, 1.5°C is their red line, but so is easier-to-access and scaled-up finance to support more efforts across mitigation, adaptation, and loss and damage. The lead minister pairs need to start building bridges in Glasgow, but it’s a tough ask in three days.

*AOSIS: Stronger 2030 NDCs by next year with concrete implementation plans | Need synthesis report on actions updated annually | At least double adaptation finance immediately | Call for finance to be on a par with mitigation

*Africa Group: Enhancing implementation of action | Updating & revision of NDCs | Expect developed countries to provide ambitious, clear short and long-term targets for net zero by 2050 with a balance of mitigation, adaptation and finance

*EIG: A6: Success only possible if rules send clear signal | Double counting must be avoided

*LDCs: Commit to reduce 45% by 2030 through enhanced NDCs next year in cover decision | Finance for L&D and funds to operationalise the Santiago Network are key but concerns remain over medium to long-term L&D finance

*BASIC: Implementation in this decade is critical but stop renegotiating PA by requiring more regular reviews of the NDCs | Least accessible COP in recent memory

Two observations from the stocktake. Saudi Arabia’s developed a new passion for specific, short-term, delivery targets by asking for talks to finish at 6pm on Friday. China, India & Brazil have transformed into civil society champions – branding COP26 the “least accessible ever.”

US House Speaker Pelosi, AOC and a large group of Representatives head to Glasgow tomorrow. They’ll be in the Blue Zone in Hall 4, starting with a presser planned for 3.15pm (location TBD) and likely 2pm and 6:30pm events at the US Climate Action Center (Hall 4 near entrance 4C). The trip comes shortly after passage of Biden’s major infrastructure effort but the fate of the climate-heavy Build Back Better bill won’t be decided till later this month.

It’s Gender Day and at 4pm UK time on Twitter Spaces, feminist climate experts will give an update on the state of the negotiations, offering analysis and insight on key issues including adaptation, loss and damage and ambition. It’s a live issue – gender language was nixed in UN texts yesterday after an intervention by Saudi envoys amid what observers described as an intimidating atmosphere amounting to ‘bullying’ inside rooms. For more, contact [email protected]

Obama received a standing ovation from the crowd in the plenary hall, but his reception was noticeably chillier from the youth activists who are still waiting for past promises to be delivered on. Worth noting that US Republicans came out with a ‘climate plan’ last week, but a new analysis finds that it would essentially condemn the world to 3.1°C of warming.

Last week, after signing a Coal to Clean COP26 deal, Poland claimed it’s not ready to phase coal because it’s a small economy (just the 23rd largest out of 196). Now, South Korea, in a statement released by the ministry of Trade, Industry, and Energy, says it supports the Global Coal to Clean statement in principle but not in reality. That leaves Vietnam and Indonesia as the true breakthrough signatories on the COP statement.

Laurence Tubiana, Manuel Pulgar-Vidal, May Boeve, Bill Hare and COP26 Principle Partners such as Sky and SSE plc are among those asking (see letter) leading advertisers and digital platforms like Facebook to define climate misinformation and implement comprehensive policies to prevent its spread. Globally, USD 2.6 billion is being spent by big brands advertising on misinformation sites.