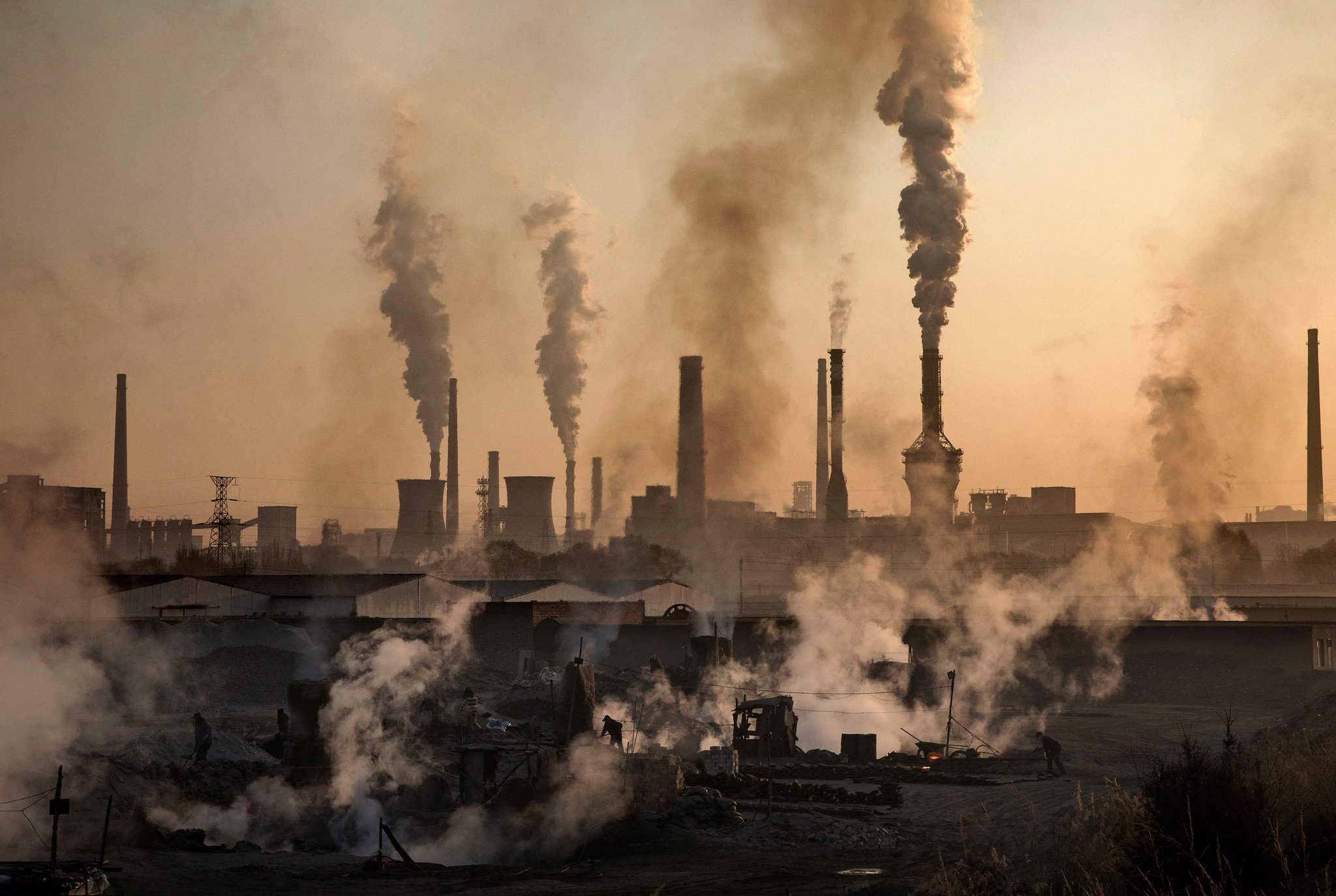 China’s efforts to limit emissions from heavy industry helped to drive its first drop in steel production in six years in 2021, while wind energy led the country’s power generation growth with a nearly 30% year on year increase.

However, coal-fired power generation and the production and imports of coal and LNG continued to rise in 2021, too.

According to the preliminary 2021 economic data from China’s National Bureau of Statistics, crude steel output – the country’s second-biggest coal consumer after power generation – declined by 3% compared to 2020 levels. This is the sector’s first annual drop since 2015.

Pig iron and cement production – two other big coal consumers – also declined year on year, by 4.3% for pig iron and 1.2% for cement.

This is partly the result of the Chinese government’s efforts to limit industrial emissions, including asking the steel sector to cap its output at 2020 levels. The slowdown in property construction in the second half of 2021 also helped to curtail steel and cement production.

The government’s pollution controls during the Beijing Winter Olympics in February are expected to keep steel production in check in the first part of 2022, but its levels over the year will depend on the government’s decarbonisation plans, economic reforms and the state of China’s property sector, Argus Media reported in December.

Meanwhile, the growth in China’s zero-emission power generation outstripped fossil fuel sources, led by wind, according to the Bureau’s preliminary energy data. The country’s wind power generation jumped by nearly 30% in 2021 compared to 2020 – up from a 10.5% rise in the previous year. Solar generation increased by 14.1% year-on-year, followed by nuclear with an 11.3% increase thanks to the startup of new reactors in 2021.

China’s wind power capacity is expected to continue growing this year, despite the phase out of government subsidies for offshore installations, Fitch Ratings projected in November.

However, last year appears to have seen record coal consumption as well. Coal-fired power generation also grew by 8.4% between 2020 and 2021 – a significant rise compared to 1.2% in the previous year. Domestic coal mining hit a new output record with a rise of 4.7%, and coal imports rose by 6.6%.

This rapid return of coal is due to the government’s response to a power shortage crisis late last year, caused, according to Fitch, by coal shortages and a power demand surge.

China aims to reach carbon neutrality before 2060, and has set goals to reduce its energy and carbon intensity in its 14th Five Year Plan through 2025, according to Climate Action Tracker.