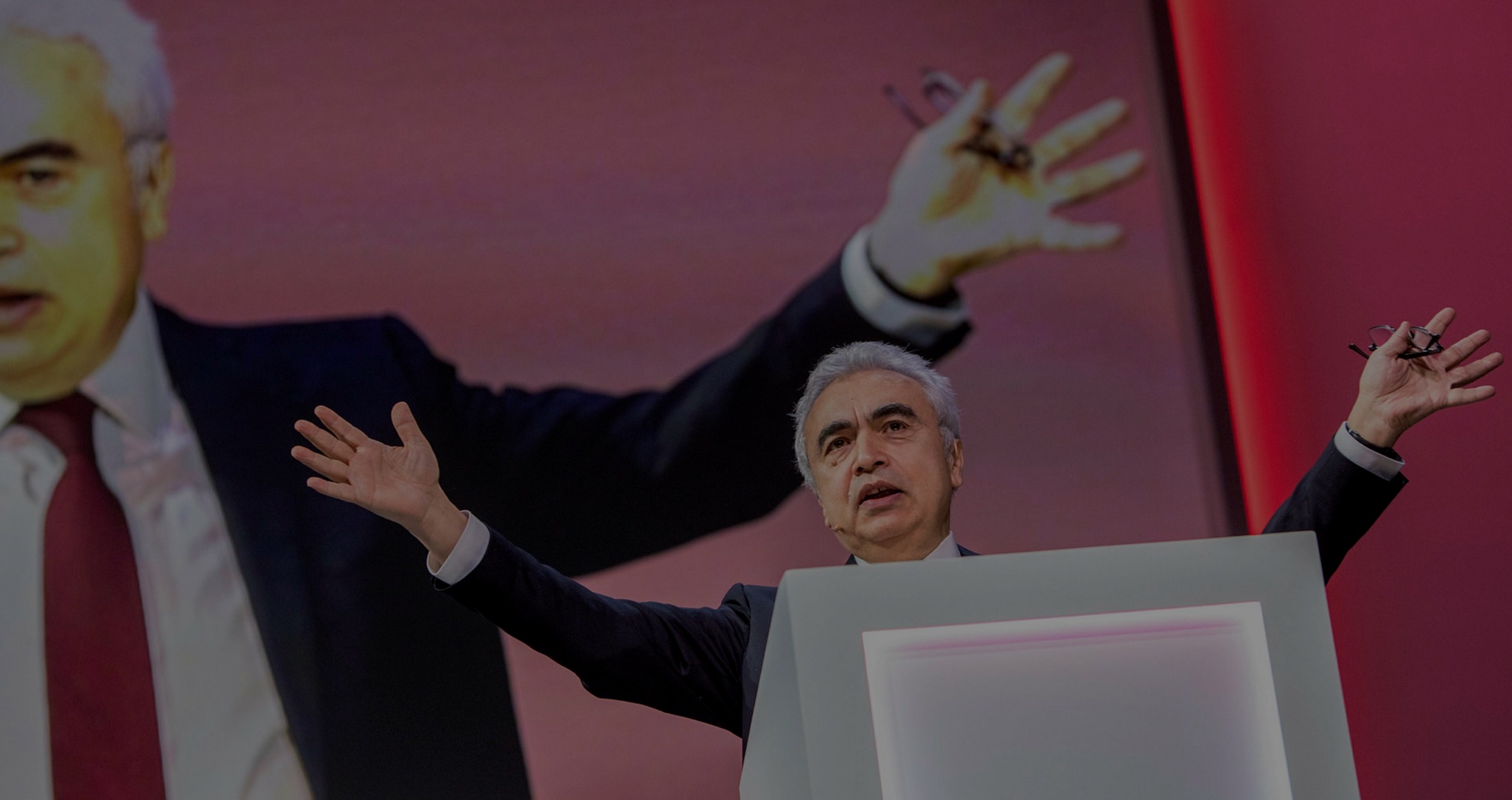 Can we trust the IEA to set the global economy on a path to zero emissions?

The IEA’s net-zero plan is expected next week and is the first time the body has charted a way to carbon neutrality. Here, we look back at the IEA’s history of energy forecasting:

The IEA has consistently underestimated the growth of renewables

Early IEA World Energy Outlook (WEO) scenarios wildly underestimated the last decades astonishing growth of wind and solar power. For example, the 2002 IEA projections for global solar PV capacity – 18 GW – was achieved in just one year, only five years after the prediction (in 2007).
For wind power, the IEA predicted a global capacity of 55 GW for wind power in 2002, this was achieved only three years later. They then ramped estimates up to 97 GW in 2004, and again this number was achieved a few years later, in 2009. Today, Denmark is building an offshore wind plant that will generate a massive 10GW, a fifth of the IEA’s originally predicted global capacity.

… And overestimated Carbon Capture and Storage (CCS), which is yet to be proven at scale

In its 2013 CCS Technology Roadmap, the IEA projected that by 2020 the capture of CO2 would be successfully demonstrated in at least 30 projects, leading to 50 million tonnes of CO2 being “safely” and effectively stored per year, growing to 2 billion tonnes by 2030.
But the last decade has seen very limited progress on CCS and despite billions of dollars of investment, today there are only 28 CCS facilities in operation that capture less than 40 million tonnes of CO2 – about 0.1% of annual global fossil fuel emissions.
And crucially, of the 40 million tonnes captured, only 20% is stored, with the rest used for enhanced oil recovery. That means less than 16% of the 50 million tonnes of carbon capture and storage, predicted by the IEA in 2013, was actually occurring by 2020.

Despite the poor track record of CCS, the IEA is still backing it. IEA predicted in 2019 that 2,776 million tonnes of energy related CO2 would be captured and stored by 2050, an alarming increase by 347 times from today’s 8 million.
Delays in cutting fossil fuel emissions is placing more pressure on technologies like CCS. The International Energy Agency IEA has revised up the projections of CCS multiple times.

They are now going big on bioenergy, which may be more polluting than you think

The IEA has already predicted that biofuels will increase by 25% in the next five years, and that this will be a win for the climate. But debate rages on if bioenergy can be considered a carbon neutral energy source. The argument hinges on the fact that, although carbon is released when bioenergy is burned, vegetation like trees remove CO2 as they grow and balance out the emissions.
But for this balance of removal and emissions to be achieved, sustainable management of land is key and emissions need to be properly accounted for – something that is not happening today.
Currently, the use of trees (woody crops) for bioenergy results in more carbon emissions than coal and gas. While the European Commission notes that the production and use of bioenergy can adversely impact air quality, soils and biodiversity.

It makes much more sense to invest in renewable energy

Today, solar and wind are the cheapest source for new power generation in two-thirds of the world, reaching over 90% by the end of the decade. With the current technology, solar and wind energy could provide more than 100 times global energy demand. Falling cost of renewable energy makes it difficult to justify billions of dollars of investment in new fossil power plants.

Due to steep cost reductions, renewables-with-storage systems are becoming price competitive with gas power plants. Solar-plus-storage projects are currently cheaper than new-build gas plants in the US. Combined with storage, wind power is already cheaper than gas plants in Australia.

To reach zero emissions, scientists (IPCC) say we need to cut emissions by 45% within 2030.

So should we trust the IEA?